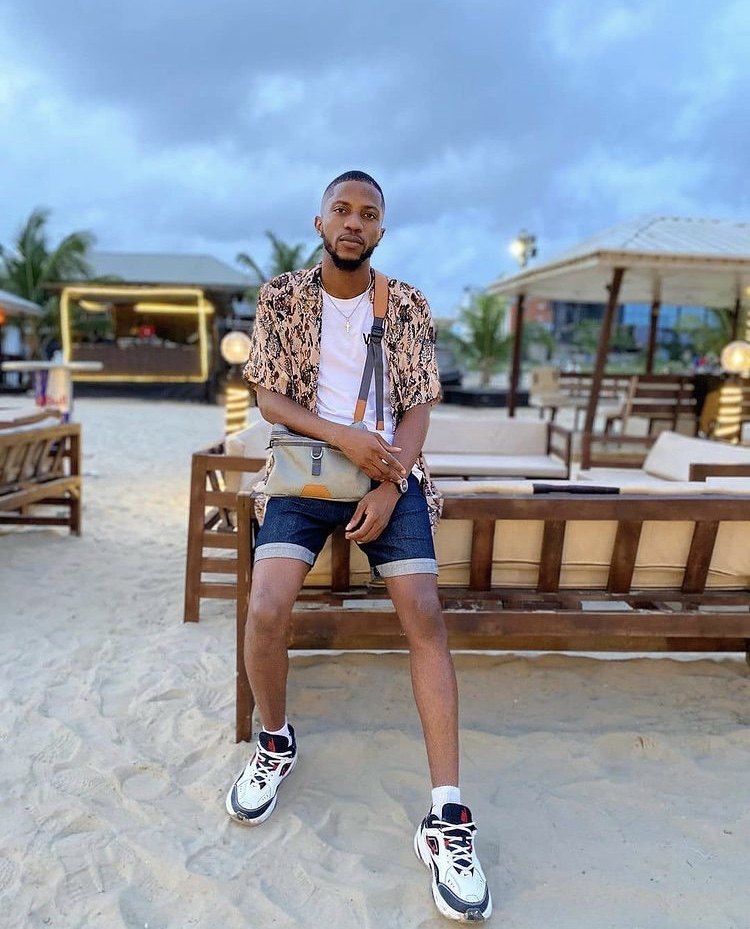 kayvee, one of the big brother Naija season 6 Shine Ya Eyes housemates, on Monday, withdrew from the reality show on medical  conditions.

Kayvee, a photographer who was recently introduced to the show alongside with Queen, Michael and JMK on the 8th of August 2021 when Beatrice, Yerins and Niyi got Evicted left the show on Monday after rounds of erratic and strange behaviour.

Prior to his exit, he had a consultation with Big Brother and the medical team, where he was advice to leave the show because of his mental health, Kayvee said it’s something he can still cope with but based on national Tv show anything can occur.

It was then later decided that he had to leave the BBNaija house for more thorough medical investigation.

Kayvee’s departure was announced on Monday by the Head of House, “Pere” who read a statement from ‘Big Brother’ to his co-contestants. His Exit hit his fellow housemates with shock and created a moody atmosphere for them.

Before he was advised to go home for his mental health illness, On sunday night’s Live Eviction Show, Kayvee opened up to Tega, Michael and Saskay about his feelings of isolation and a sense that other Housemates shun him. Stating that—“I overheard a conversation where people seemed to be calling me a liar, because I talked about being street. It’s hard to be looked at like I’m a liar every time I say something,” he said.

Michael, who walked into the House with Kayvee, expressed how difficult it was for the other Housemates to warm up to him because he is standoffish in all kinds of conversations.

“Even when people say good morning, it becomes a thing with you,” Michael said.

That conversation didn’t go anywhere though, because Kayvee walked out and sought solitude in the garden for the rest of the evening.

They, however, helped the exiting housemate to pack his bags and other belongings and moved them into the storeroom.

We pray he do better in his career and be more stronger out there as the world has a lot of good things to offer.

Why I attempted suicide at 12 – Lil Wayne confesses