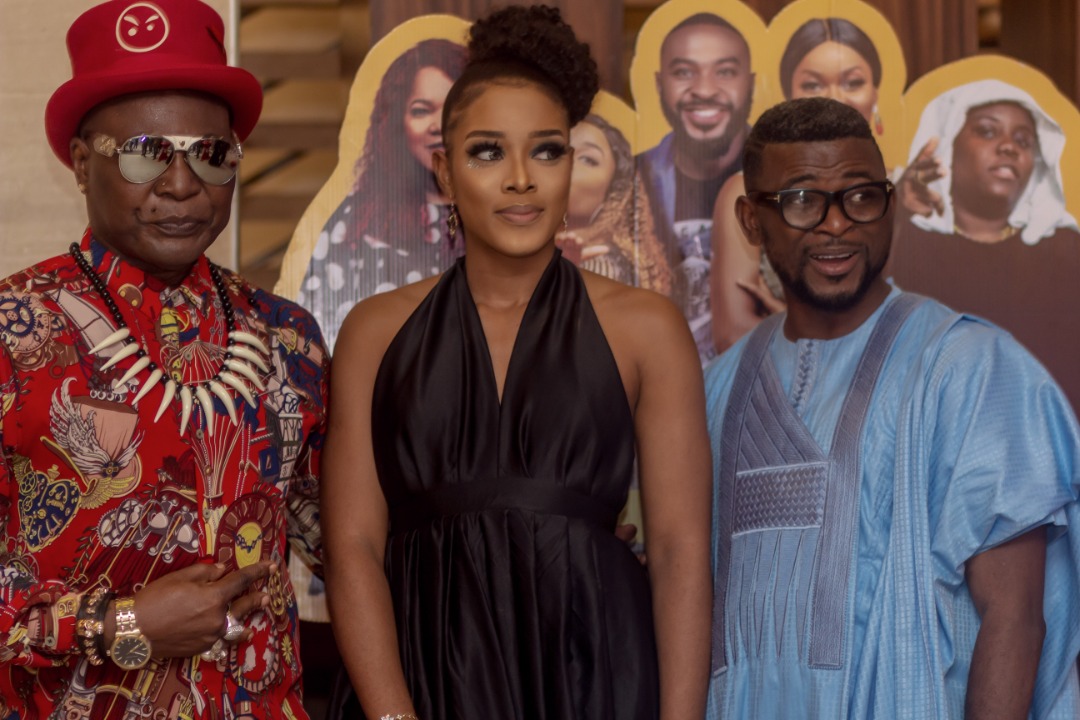 Over 50 Nollywood movie stars among other dignitaries from different sectors gathered at the Filmhouse Cinemas, IMAX, Lekki on Sunday, August 25 for the premiere of Samuel Olatunji’s directorial debut, ‘Dear Affy’.

The hall could not contain the cheers, laughter, excitement and the fulfilment that comes from seeing the biggest romantic comedy of the season. Kehinde Bankole delivers a spectacular performance, switching between emotions without sweat just like a thoroughbred actor would. Bimbo Ademoye, Williams Uchemba, Odunlade Adekola, Faithia Williams are the unquestionable comic relief and the perfect icing on the cake in the execution of this project. Enyinna Nwigwe, Bimbo Akintola and Jide Kosoko delivered something extra-ordinary.

The movie, ‘Dear Affy’ will finally be released nationwide across cinemas from Friday, February 14, 2020, with notable celebrities from the movie meeting their fans throughout the movie run.

See pictures from the premiere below:

Why raising a family is hardwork – Michelle Obama explains