Teenager Arrested For Dancing On A Street In Saudi Arabia
Advertisement

Bayelsa: INEC responds to APC, no fresh polls they insist 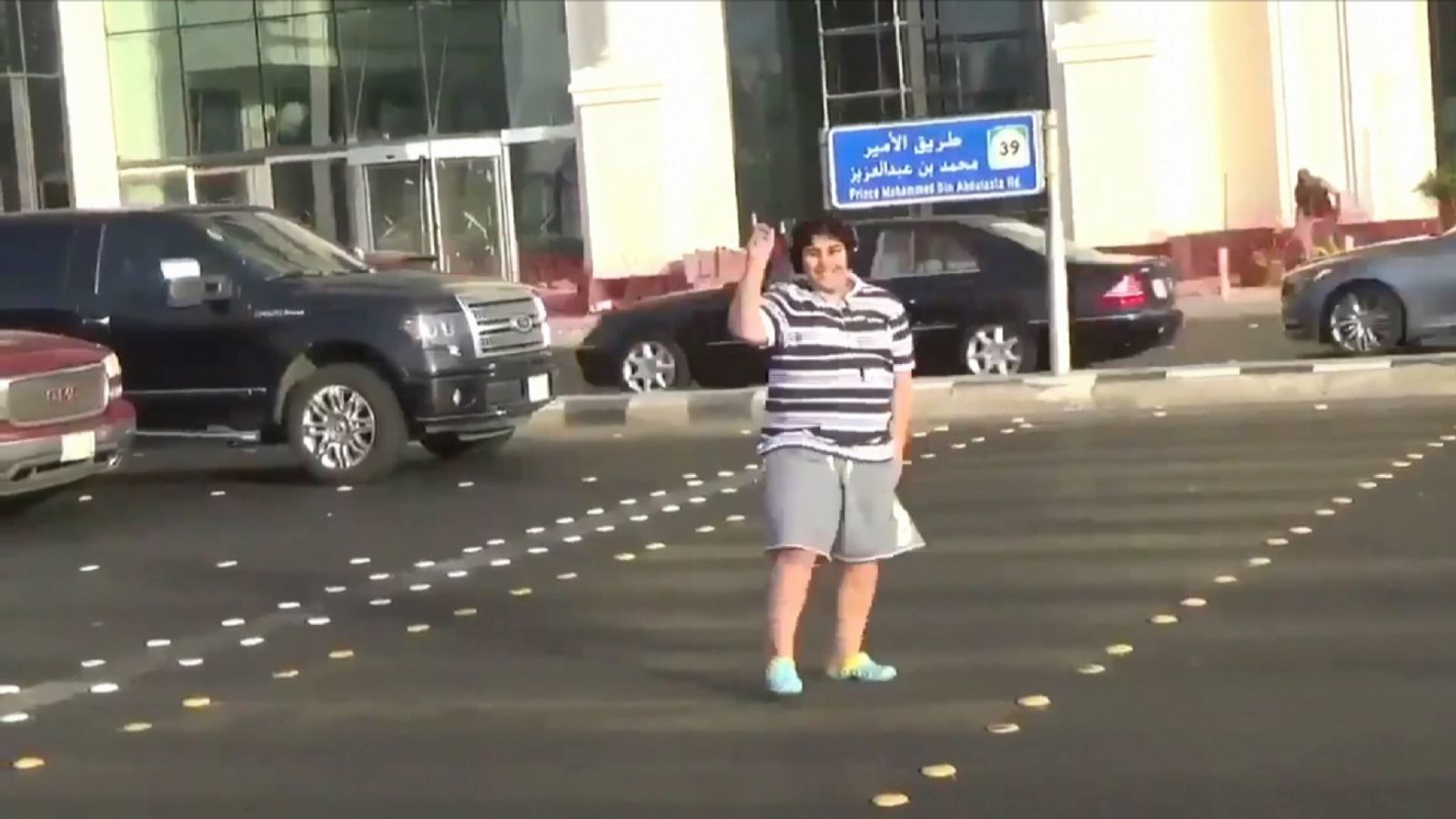 A 14-year-old boy,has been arrested for dancing on a street in Saudi Arabia.
The teenager who went viral on Twitter was filmed dancing the Macarena.

Spotted wearing shorts, a striped tee-shirt and headphones,he is accused of “improper public behaviour” in Jeddah, a statement said.

It is not clear what his nationality is or if he has been formally charged.

In the clip, which has been shared thousands of times, the boy can be seen dancing back and forth amid heavy traffic in the background.

The clip, featuring the popular 1990s song by Los Del Rio, was believed to have been first posted in July 2016.

Some on social media have hailed him a hero – while others have condemned him as “immoral”.

Ayanna Williams: Woman With The Longest Nails In The World

Cats Get $300,000 Inheritance After Demise Of Owner