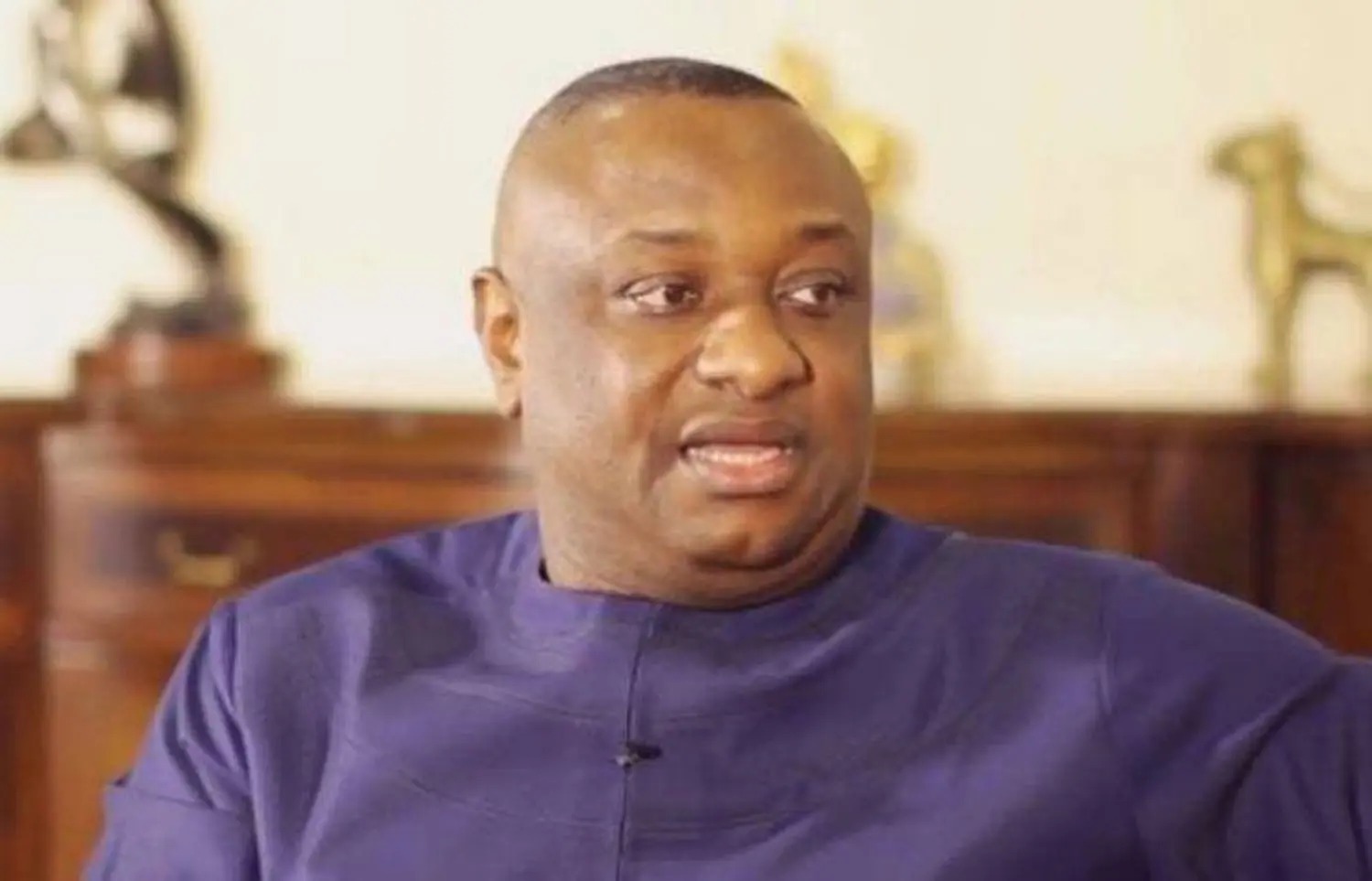 Festus Keyamo, the Spokesperson of the All Progressive Congress, APC, has called out Labour Party’s Presidential candidate, Peter Obi, over the somewhat unruly attitude displayed during a rally in Abia State.

The Minister of St5ate for Labour and employment, Festus Keyamo shared a video of the moment Obidients were fighting during a rally for their candidate, Peter Obi in Abia State.

In reaction to the video, Keyamo made reference to Obi’s earlier remark in pidgin English – “We no dey give shi shi”, which could be interpreted to he (Peter Obi) does not give bribe nor monetary inducement, a principle his supporters adopted.

However, he mocked the former Anambra governor’s supporters by saying they were actually fighting over money which negates their mantra.

This is coming after the minister, Festus Keyamo compared the Peoples Democratic Party, PDP Presidential candidate, Atiku Abubakar, to a bus conductor applying for the bus driver job.

According to Keyamo, Atiku Abubakar is only hanging onto the achievements of his former boss, former president Olusegun Obasanjo.

He stated this via his official Twitter account, wherein he posted a video, saying that Atiku has no achievement to sell to Nigerians.

Keyamo said: “Atiku Abubakar can be likened to a bus conductor applying for the post of a driver along with another applicant who was a proper driver.“

He said in the clip; “There is really nothing to sell, he only hangs on to the achievements of his boss; I said this before, he has never been in charge of any tier of government, and he wants to be president.

“He has never been tested and trusted. Even when he was the Chairman of the Economic Council as Vice president, he was still reporting to a boss.

“There was nothing like Obasanjo-Atiku regime; throughout those eight years, he was disobedient, belligerent, and was never part of the government. So, how do you now compare yourself with somebody who drove the vehicle for eight years?”