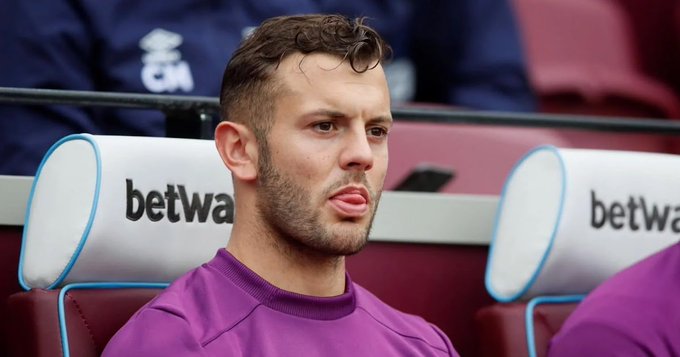 For former Arsenal man, Jack Wilshere, he is a very level headed man who isn’t ready to be deceived by one good game a player has had and certainly not even after scoring a brace in the game.

While analyzing Marcus Rashford’s form, he criticizes opinions of the English fan base regarding the calls for the Manchester United forward to make it into the starting lineup of England’s next fixture against African side, Senegal.

According to the Arsenal man, Jack Wilshere, Marcus Rashford has not yet reached the point in the England group where he is untouchable or perhaps irreplaceable.

Despite the 25-year-old scoring twice against Wales on Tuesday to make it three goals in three World Cup games, Wilshere still maintains an eye of objectivism towards the Manchester born star.

Rashford came on as a second-half substitute for the first two games against Iran and the USA, but he started the match against Wales.

As the group B champions, Rashford has assisted Gareth Southgate’s team in securing their spot in the round of sixteen in Qatar, and remains one of the top scorers heading into the tournament.

Highlighting Rashford’s significance to Southgate, Wilshere stated he would not be surprised if the manager again went to players like Bukayo Saka and Raheem Sterling in the knockout rounds of the World Cup.

England will play Senegal in their next match on Sunday.

Speaking to the UK Sun on the Gareth Southgate dilemma, Wilshere said:

“I was listening to the TV commentators saying Rashford has to start against Senegal in the last 16 on Sunday. But we should take a step back before jumping to what many might feel is the right conclusion.

“Just because he’s scored two goals against Wales doesn’t make him an automatic pick for the next game.”

BBNaija’s Deji Reacts To Claim Of Being Homosexual