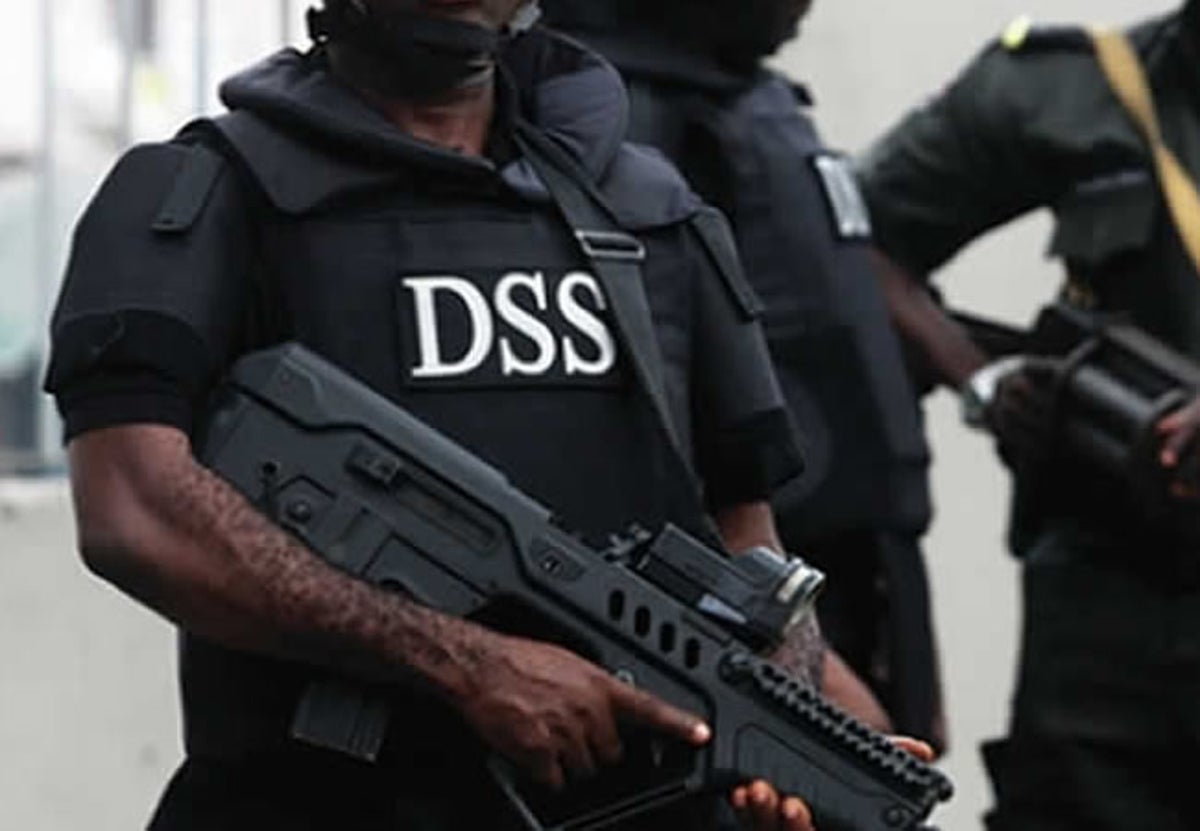 The Department of State Services (DSS) has warned Nigerians on the dangers of public show of wealth, saying it poses grave security risk.

Oduh declared this in a paper presentation, titled, “Security tips for health practitioners in Kwara,” at a conference planned by the state branch of the Nigeria Medical Association.

He said deliberate show of affluence and flamboyant lifestyles in the public attract the attention of kidnappers, bandits and other criminal elements.

Oduh added that given the security problems in the nation, Nigerians should avoid showing off in public.

He said, “People must adopt moderate lifestyles, so as not to fall prey to these criminal elements.”

The DSS deputy director stated that an arrogant attitude and maintaining a “habitual daily routine” can also make people prone to attacks.

He said, “The country is ravaged by insecurity on daily basis. However, people should not despair, security should be concern of all people and they must be enlightened on it.

“Security can never be 100 percent everywhere in the world. People should be knowledgeable enough on those things they can do to protect themselves.

“Security denotes free from danger and protection of lives and property where individuals can pursue their lawful activities.

“There is need to accept that threats exist and people are targets of these threats. This is why people should put in place measures to safeguard themselves from such threats.”

Oduh advised citizens of Nigeria to safeguard their homes and properties with physical security measures like burglary proof doors and windows, protective security gadgets, security lights and perimeter fencing among others.

The DSS deputy director urged people to be on the alert of happenings around them, particularly strange people loitering around an area, stating that these criminal elements may be surveying the environs for attack without the awareness of anyone.