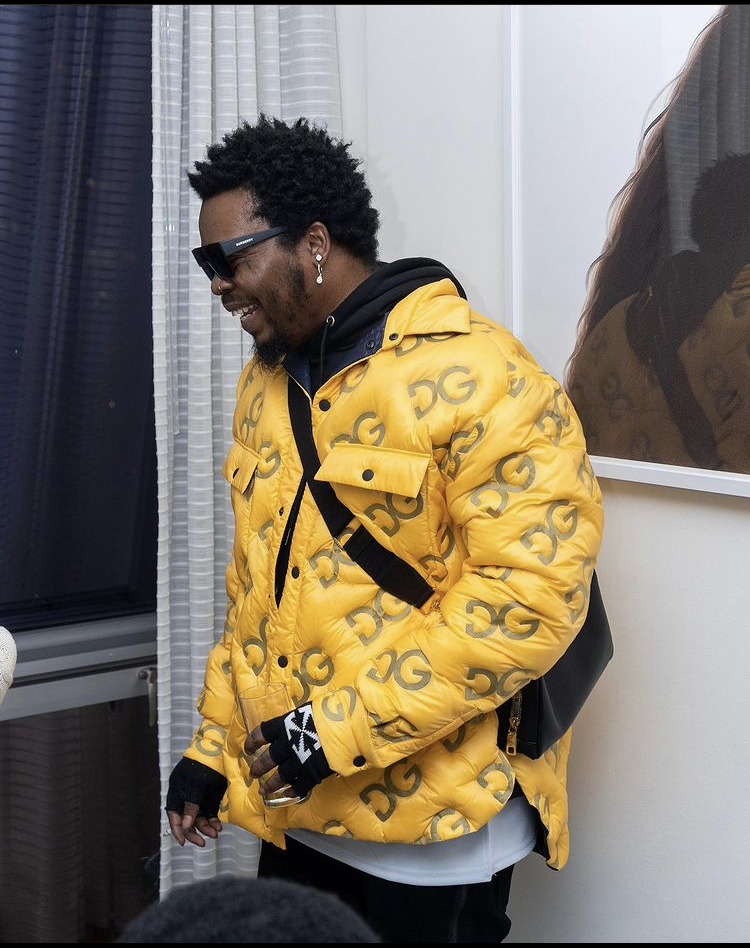 All you need to know about Olamide Gbenga Adedeji popularly known as Olamide Let’s take a look at his Biography, Nationality, Career, Age, Net worth, Family.

EDUCATION
Olamide completed his primary and secondary education in Lagos, Nigeria going on to study Mass Communication in Tai Solarin University of Education.

CAREER
Olamide’s professional music career began in 2010 with the release of his first single,’’Eni Duro’’ under Coded Tunes record label which he was signed to at the time. This song gave him critical acclaim and shot him instantly to the lime light.

In 2011, he released his first album titled ‘’RAPSODI’’ on which he featured several top artists like Wizkid , ID Cabasa, D’banj, 9ice, Reminisce.

In 2012 he released his second album, ‘’YBNL – Yahoo Boy No Laptop’’ produced by Tyrone, Samklef, 2 Kriss, Pheelz and ID Cabasa. It featured guest appearances from Davido, Tiwa Savage, Kayswitch, Dammy Krane, Reminisce, Samklef, Buckwylla, Minus 2 and Base One. The album was supported by the singles ‘’Ilefo illuminati’’, ‘’First of All’’, ‘’Stupid Love’’, and ‘’Voice of the street’’.

In 2013, it was reported that he was signed to DB record label but he took to twitter to debunk the rumours saying that it was too late for any record label to sign him. This was following the birth of his YBNL Nation record label also in 2012.

Since coming into the music scene, Olamide has been nominated for numerous awards including –

— 2018 The Headies for Best hiphop artiste, Best rap album (the glory), Artiste of the year, Song of the year(WO), Viewer’s choice (Wo).

— 2016 Nigerian Entertainment Awards for Album of the year (Eyan Mayweather), Rap act of the year.

— 2014 Nigeria Entertainment Awards for Best rap act of the year.

— City People Entertainment Awards for Most popular song of the year, Rap album of the year and World’s best male artist.

— The Headies 2013 for Artiste of the year, Lyricist on the roll, Song of the year, Best street hip hop artiste, Best rap single.

FAMILY
Olamide is married to his long-time girlfriend Adebukunmi Aisha Suleiman. They have two boys together, Maximilian Boluwatife and Tunrepin Myles. Olamide allegedly had a love child with Maria Okanrende, who was then working with Beat F.M.The name of the child is Asaiah Monife Maria.

PERSONAL LIFE
Olamide melodic achievement has profited him various chances to be supported as a brand minister to some top organizations. He has been endorsed in July 2013 byCiroc, October 2013  by Guinness, November 2013 by Etisalat, and in 2017 by Sterling bank

— 2015 Too Exclusive Awards for Best Hip-hop track, Mix tape of the year, Album of the year.

— 2014 Headies Awards for Best Rap Album, Album of the year.

NET WORTH
Olamide Gbenga Adedeji’s net worth is estimated at roughly $800,000 dollars, making him so close to being on the list of top ten richest musicians.

Related Topics:baddoMusicianNigeriaOlamideOlamide Gbenga Adedeji
Up Next

Salvation – If No Be You