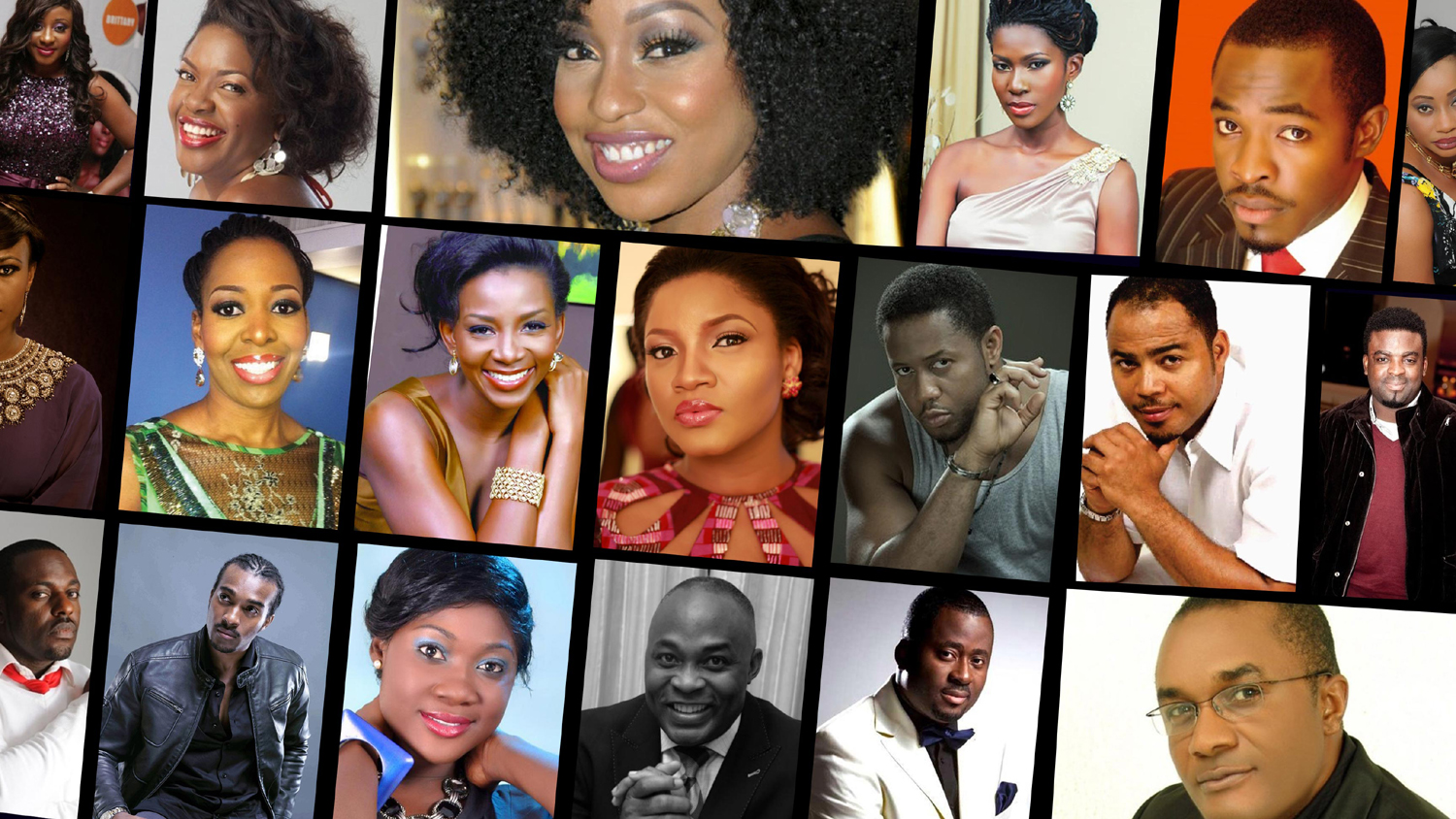 There are a lot of fraudulent schemes and industries in Nigeria, but one industry that so many people ignore and even the EFCC never looks at is the Nigerian movie industry otherwise known by its Americanization; Nollywood.

Nollywood has been able to scam its entertainers under the pretext of doing something important only for them to end up dying in abject poverty or living off the street like beggars.

The world and Nigerians are made to believe there is a glamour in it, after all there are a number of actors and actresses pulling up in sport cars, flying round the globe and being all over the social media looking good and better than the low income earners.

Unsuspecting Nigerians believe the stories, they see the future in the industry, but behind every stage act, there is a behind the scene. It’s what goes behind the scene that shows Nollywood up as being nothing but a Ponzi scheme.

Once you are in it, you are all on your own, and you can be dumped at anything. Heck, you may even be underpaid and given as low as N5000 for a job you must have spent hours on or transport to the shooting location.

This is the case for one of the Veteran movie stars, Kenneth Aguba who was recently captured living off the streets, homeless with nothing to his name except for the mercy social media users had in sharing his situation to the public.

Then comes his helpers, as a clergy man of the OPM church, Apostle Chibuzor Chinyere who took him in and promptly gave him the needed medical attention and had him relocated to Port Harcourt.

The Nollywood veteran was given a platform to share his story on, and he did so revealing how toxic the industry really was.

Aguba had worked in various locations, began his career in 2003 and since then worked like slave for peanuts, revealing he had been handed N5000 on multiple occasions after shooting a movie that requires his time and efforts.

For a senior citizen, if there was no way to lay a jibe on a man, it was certainly handling peanuts to a man after his hours of work before telling him to move on.

There is no doubt that Kenneth Aguba was nothing more than a tool, and only after his condition was revealed, did his colleagues in the industry come into the picture for the publicity.

Aguba is not the only one, and he most definitely won’t be the last as Nollywood continues using and dumping its talents after offering peanuts to them.

Liverpool vs Manchester United can never be a Friendly—Jurgen Klopp