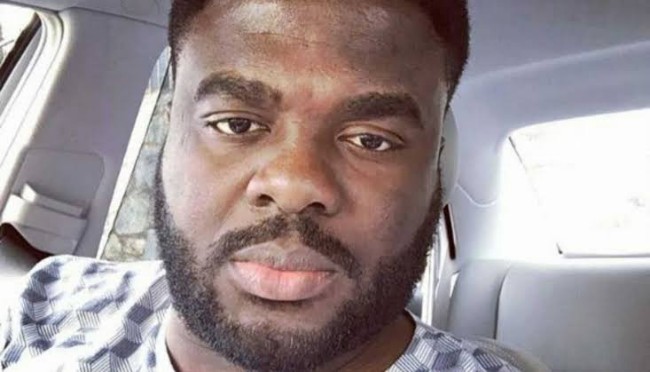 It’s a read worth a sigh if Aremu Afolayan’s social media tweet are anything to go by, as his comments reveal the reflection of the current status of Nigeria in general. And the Nollywood actor, being a concerned citizen can’t be adjudged wrong for airing his frustrations.

The Nollywood actor blasted the Vice President, Yemi Osinbajo, for turning a blind eye to the state of the country, especially as being someone he identified as a man of God.

He took to his Instagram to lament bitterly on the harsh state the country’s economy and perhaps its socio-political state in general.

He accused the vice president for alleged cruelty, implying the politician of being complicit in the shape the country has taken.

According to the actor, the clergyman was entrusted for better governance when he was elected but identified the current conditions being the reverse.

In his post, he identified Nigeria as a dead zone mapped out by ‘evil serpents’, urging Nigerians to relocate if they could, so the ‘evil serpents’ will have no one to rule over.

He ends his post by wondering if going to church as a believer was truly worth it.

He wrote, “I wish everyone can move out of Nigeria let’s see who you evil serpent will govern over. Nigeria is sincerely so dead because the economy of the country is not good, it’s a burial ground.

“If una call Yemi Pastor again I fit comot ya front teeth o. Please stop going to church, it’s not worth it.”

If this post doesn’t leave you sighing afterwards, then you deserve a lot of compliment for being a strong citizen.

Student stabs senior colleague to death in fight over boyfriend