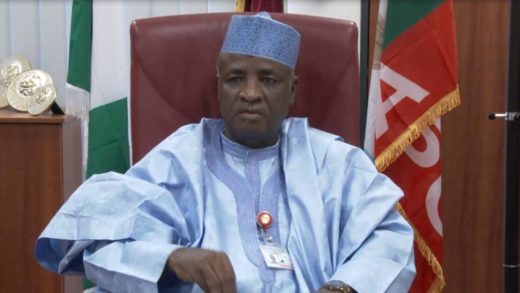 The call is in a statement by the senator’s Special Assistant on Media and Publicity, Bashir Mani in Sokoto on Monday.

Mani stated that Wamakko made the call when members of the Yoruba Community and Katsina State Indigenes Association paid him courtesy visits.

Wamakko, also the Chairman of the Senate Committee on Basic and Secondary Education, said “God did not make mistake by creating Nigerians with diverse religious, cultural and ethnic differences.

“The differences between Nigerians were meant to further unite them and not to disunite them.”

The Senator  further called on Nigerians to continue to show love and respect to one another, while being patriotic to Nigeria.

He commended members of the Yoruba Community and the association for contributing to the peace, unity and socioeconomic development of the state and Nigeria in general.

The Sarkin Yorubawa of Sokoto State, Alhaji Abdulfatai Coker and the President-General of Yoruba Community, Mr James Tolorun, commended Wamakko “for being a worthy father for several decades.”

Members of the two groups also pledged to continue to make Sokoto State their second home, as well as vowed to always work to ensure peace and unity in the state and Nigeria in general.