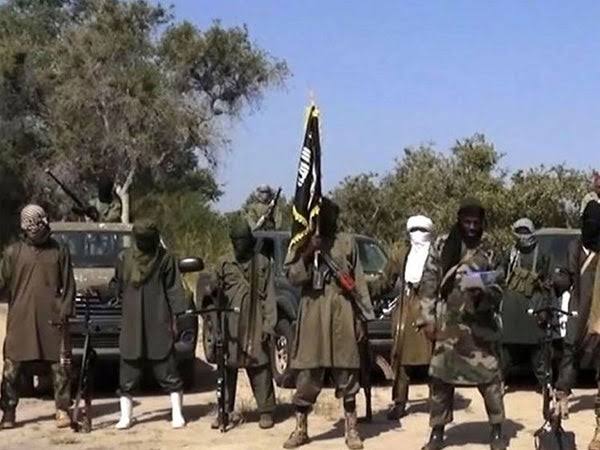 The Nigerian military has reportedly killed Boko Haram Commander, Abou Hurairah and other Boko Haram commanders in their hideout in the Marte local government area of Borno State.

Hurairah and the other eliminated Boko Haram kingpins were behind a series of recent attacks in the Monguno area of Borno, Northeast Nigeria.

A defence intelligence source told the medium that Abou Hurairah and other terrorist commanders coordinated and directed their foot soldiers to attack various communities within Monguno and other parts of the Northeast in Borno.

“He also coordinated a series of attacks in Marte Ngala, Kukawa, and Abadam axis,” said the intelligence source.