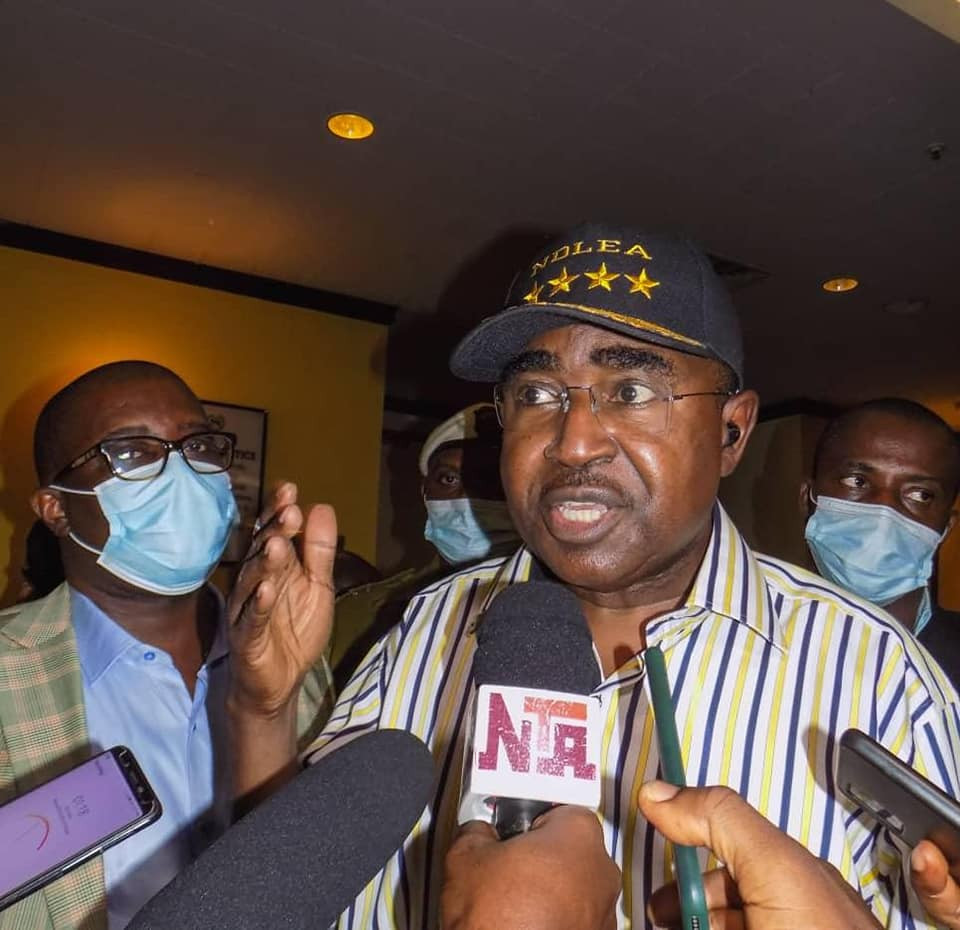 The National Drug Law Enforcement Agency(NDLEA) has said that the agency will establish six standard rehabilitation centres for drug addicts.

The rehabilitation centre will be built across the six geo-political zones in Nigeria, with three centres starting next year.

According to the Agency’s chairman, Brig. Gen. Buba Marwa (retd.), the plan is part of the agency’s many efforts to combat the menace of substance abuse and treat the high number of persons suffering from drug addiction in the country.

According to a statement on Wednesday by the spokesperson for the NDLEA, Femi Babafemi, Marwa spoke in Abuja as a special guest of honour at the fifth Biennial National Symposium on Drugs and Drug Policy in Nigeria, organised by the Centre for Research and Information on Substance Abuse.

He said, “Substance use and abuse around the world, including Nigeria, is on the increase.

“Findings from the National Drug Use Survey (2018) conducted by the UNODC revealed that 14.4 per cent or 14.3 million Nigerians aged between15 and 64 years had used a psychoactive substance in the past year for non-medical purposes, meaning that one in seven persons has used some substances other than alcohol and tobacco. More worrisome is the finding that among every four drug users in Nigeria, one is a woman.

“The above findings of the survey by UNODC give a troubling portrait of drug abuse in Nigeria and we can no longer live in denial that Nigeria has a thriving illicit drug culture.

“As part of efforts to stem the tide, the NDLEA has proposed the construction of six standard rehabilitation centres across the six geo-political zones in the country beginning from next year. Three of the centres will start next year as already proposed in the 2022 budget.”

He pointed out that reducing the demand for illicit drugs in society would depend on the successful treatment of existing drug users.

Read original article on The Punch.