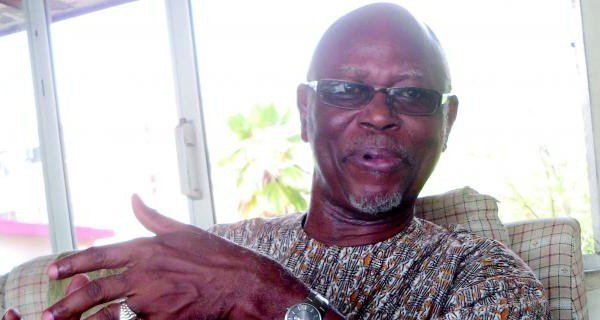 Reports say that one person has been killed in the fracas that almost marred the inauguration of the Acting Chairman of Bayelsa chapter of All Progressives Congress (APC), TOPNAIJA.NG can confirm.

Channels television reported on Friday that the inauguration of the Acting Chairman, Mr Joseph Fafi, took place in Yanegoa on Friday.

The violence erupted at the venue of the event as many supporters of the party gathered for the commencement of the ceremony.

Hoodlums allegedly loyal to the expelled party chairman in the state were said to have invaded the venue firing gunshots to scare the people away.

The National leadership of APC has appointed Fafi as the acting Chairman of the party in Bayelsa State.

The appointment followed the expulsion of the former chairman, Mr. Tiwei Orunimighe; his deputy, Eddy Julius; and secretary, Marlin Daniel, by the party’s National Executive Council over alleged anti-party activities.

The APC had earlier mandated its national vice chairman, south-south, Ntufam Eta to coordinate the affairs of the party in the state.

Eta consequently directed Fafi to take charge of the party as chairman pending the ratification of his position by the National Working Committee of the party.

The national vice chairman gave the directive in a letter signed by him, titled “Letter of Authority” and dated August 15.

He asked the acting chairman to ensure the full functioning of the APC secretariat for the benefit of all members in the state.

“On behalf of the National Executive Committee of our party, the All Progressive Congress, the National Working Committee at its 23rd Regular meeting adopted the recommendation of APC South-South Zonal Executive which deliberated on the report of the disciplinary committee that investigated the anti-party activities of the State Chairman, Deputy Chairman and the State Secretary in Bayelsa state; and concluded that the named officers be suspended and ultimately expelled from the party.

“Consequently, the office of the National Vice- Chairman, South- South, which I occupy has been mandated to coordinate the Bayelsa State chapter of the party.

“By this letter, you (Fafi) are hereby instructed and authorised to act as the State Chairman of the party pending the ratification of same by the National Working Committee of our party.You are therefore to coordinate meetings, deliberations and to ensure the full functioning of the Bayelsa state APC secretariat.”

Mum Arrested After Fight With Son Over Toilet