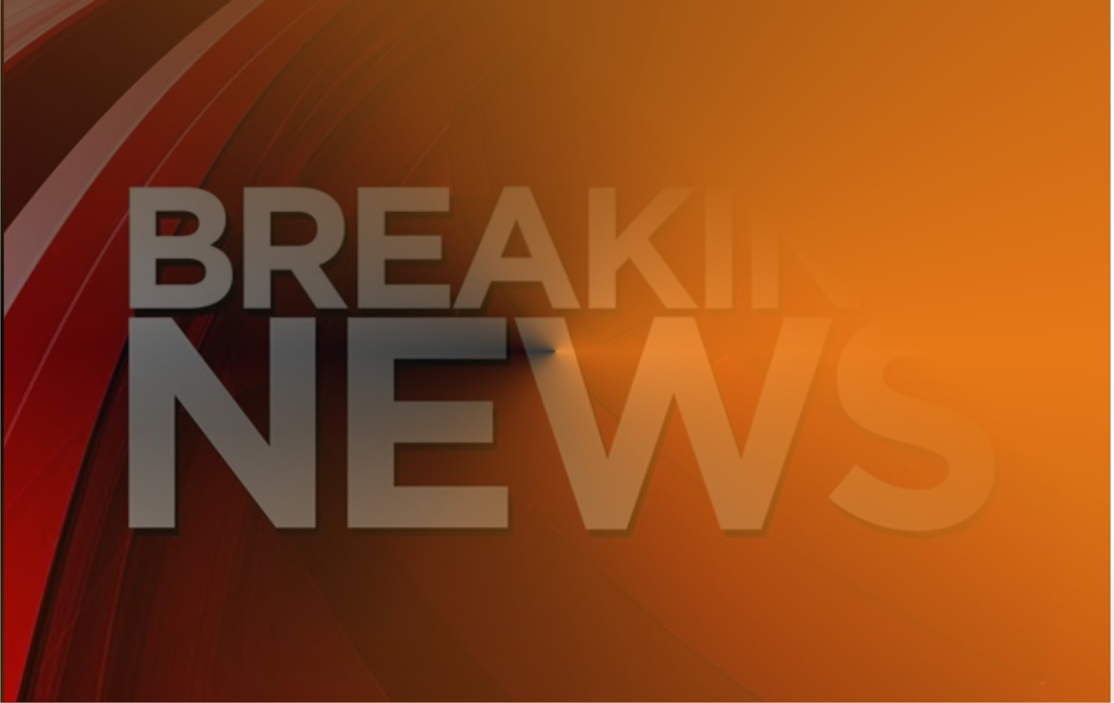 It’s been a widely debated matter, with the recent Kano explosion that took place on Tuesday, with reports now alleging it to be a bomb blast by terrorists rather than an accidental explosion.

The Department of State Services (DSS) is now reported to have made arrests on two Boko Haram terrorists over the Tuesday incident in Kano State, and during the raid and arrest, items were recovered from them.

The reports support eyewitness accounts on the suspicion of the explosion being a suicide bombing prior to current statements.

The blast had resulted in wide panic in the Sabon Gari area as parents were said to have horridly evacuated their wards from school.

The reports follow the statement of Governor Nasir El-Rufai of Kaduna State that the dreaded terror group, Boko Haram and the Ansaru terrorists had overridden a number of Local Government Areas of in the state.

A dismembered body was said to be seen in the aftermath of the explosion, which had initially led to speculations of it being a suicide bombing even though the Police tried very much to deny it as a gas explosion.