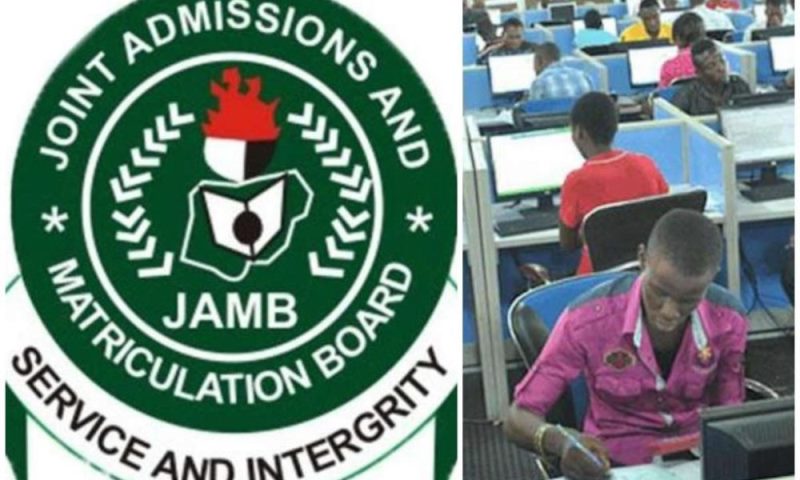 The Joint Admissions and Matriculation Board (JAMB) has accused some universities offering illegal admission to some candidates.

JAMB explicitly referred to the University of Abuja, which it stated, had been reported to be giving admission letters to candidates without possible course of action to Joint Admissions and Matriculation Board.

The board urged all candidates not to accept any admissions that were not provided on its Central Admissions Processing System (CAPS).

A message sent to Prof. Abdul-rasheed Na’allah, the Vice Chancellor of the University of Abuja and the representative of the institution for replies were not answered as at the time of this report.

Meanwhile, a statement on Tuesday by the Head, Public Affairs and Protocols, JAMB, Dr Fabian Benjamin, stated, “Admission done outside CAPS is an illegitimate admission that will not be sanctioned by JAMB.”

The statement was named, “Caveat Emptor: Illegal admissions by some institutions.”

Benjamin said, “The attention of JAMB has been drawn to the illegitimate admissions purportedly being conducted by some Universities, including the University of Abuja. These universities have been reported to be issuing admission letters to candidates without recourse to the board.

The board further said that candidates, “are advised, in their own interest, not to accept such admissions done outside the purview of JAMB nor pay any acceptance fee as such admissions will never be allowed to stand.”