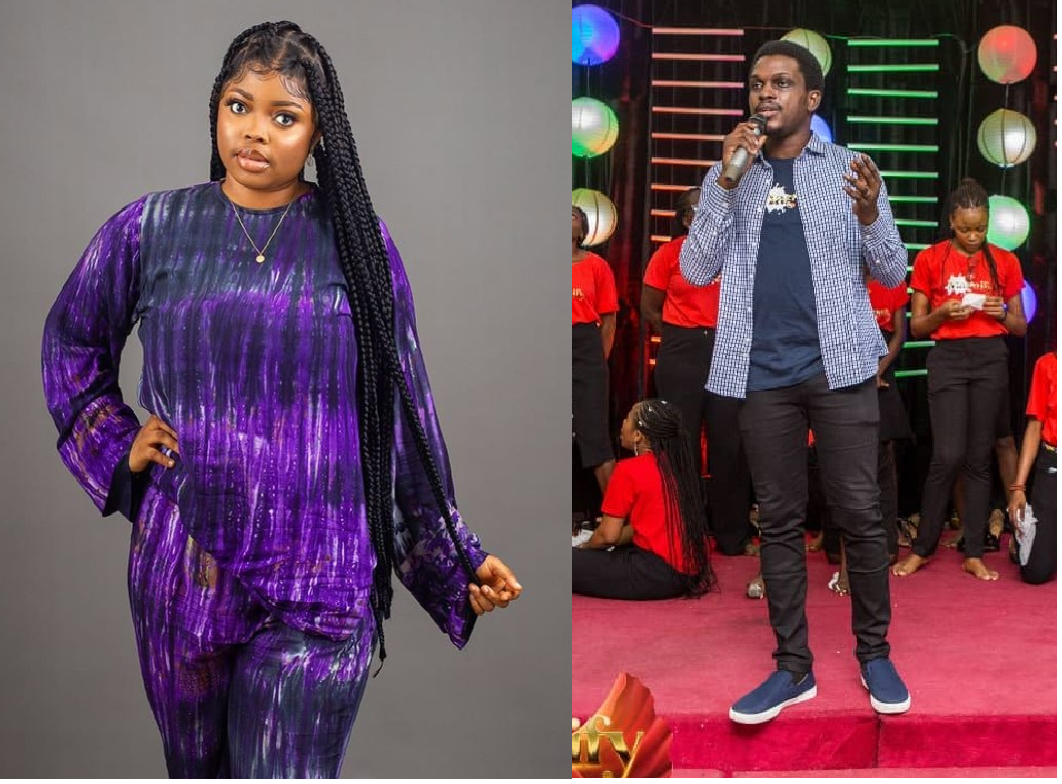 Juliana Olayode said the pastor has taken control of all her social media accounts, saying that she did not know what the pastor wants from her.

Since we don’t the motive behind taking total control of the actress’ social media accounts, we could insinuate that this is pure sexual harassment, having known that the pastor has been accused of sexually molesting teenage girls before.

Juliana released a video on her Instagram page, crying uncontrollably saying the pastor has taking control of all her social media accounts, emphasizing that she did not know what he wants from her.

We haven’t heard the other story from Timilehin Adigun and so, it cannot be deduced that the pastor is sexually molesting Juliana.

“I know some people are going to call me and say all sort but I AM TIRED!!! To some people, this might be a wrong move, and some might prefer I stay quite but I am honestly TIRED!!!! And I am not going to shut up”, she wrote.

“I DON’T KNOW WHAT Timilehin Adigun wants from me, I really don’t know. There is so much I want to say but I don’t even have the words to express it. I also know that people are going to have different opinion about it.”

See the video Juliana Adigun posted on her Instagram below;

Kayanmata seller, Jaruma allegedly arrested for drug abuse, amongst others