How we bought $10m Bitcoin at  $8 - Billionaire twins reveals
Advertisement

FIGS, The Health Apparel Company at $4.57 BL Valuation After IPO. 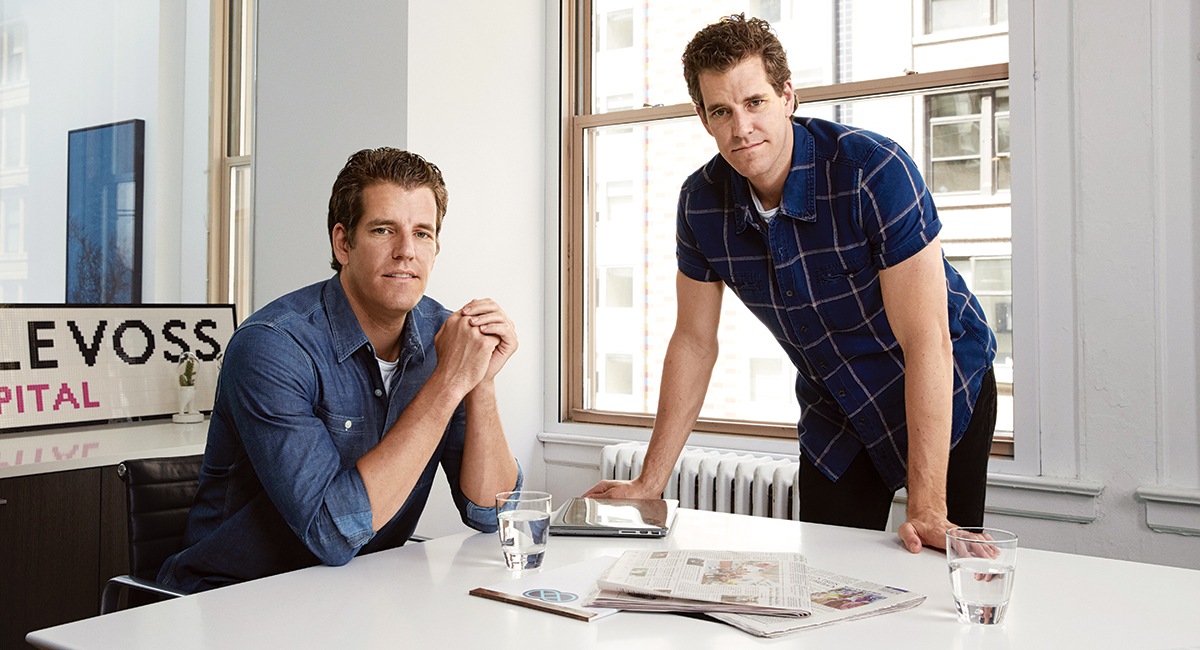 While many people were smart enough to invest in Bitcoin early, not many had the guts to go all out for it. Today, we are going to look at the identical twins who were crazy enough to invest heavily in cryptocurrency. The twins started investing in Bitcoin as early as 2012.

They are currently listed on the Forbes Billionaire List amongst the newcomers who reached a billion-dollar status due to their Bitcoin investing.

Cameron and Tyler Winklevoss are currently worth $3bn each. They started investing in Bitcoin as early as 2012 when the cryptocurrency still sold for $8 and splurged a whopping $10m to purchase the crypto asset, making them one of the biggest and earliest investors in cryptocurrency.

Their gamble paid off and today, they are worth a collective $6bn. The Winklevoss twins are not slowing down, they are instead, making further investments in cryptocurrency. Recently, they invested in a Bitcoin lending start-up named Block-Fi which is now valued at $3bn.

The Winklevoss twins are no strangers in Silicon Valley. They were Mark Zuckerberg’s classmates at Harvard and they once accused the tech billionaire of stealing their idea for Facebook.

A bitter legal battle between the two ended in the twins receiving significant cash and Facebook stock compensation from Zuckerberg. Some of their cash compensation was invested in cryptocurrency and it has indeed, paid off.

In their early days, cryptocurrencies witnessed an unstable growth path, rising and falling occasionally. This discouraged many people from investing heavily in it. The Winklevoss twins took the risk on Bitcoin and are now billionaires on Forbes list. Currently, they run their company, Gemini, a regulated cryptocurrency exchange, wallet and custodian that makes it simple and secure to buy Bitcoin, Ethereum and other cryptocurrencies.

Related Topics:BitcoinTwitterWinklevoss twins
Up Next