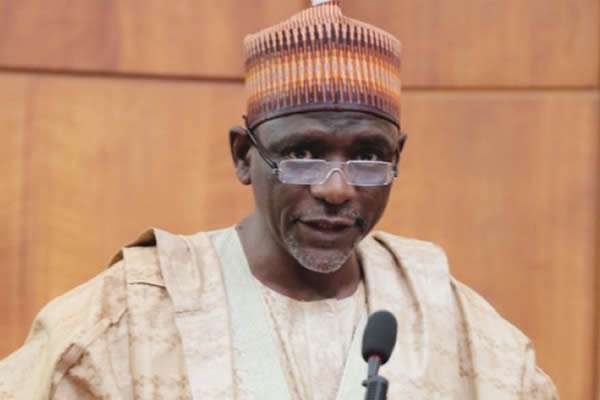 Topnaija.ng can confirm that The Nigerian Government has announced plans to crackdown on dozens of illegal higher institutions, including 66 universities and 68 polytechnics.

Minister of Education, Adamu Adamu, made the remarks at a media conference on Saturday in Abuja, where he provided the list of 66 illegal universities and 68 polytechnics, monotechnics and specialised technical and vocational institutions.

Adamu said the proliferation of illegal higher institutions especially, universities, has become a source of embarrassment to the government.

According to him, some of the major factors responsible for the recent upsurge in the number of illegal institutions were greed and endemic corruption

He also cited insufficient access for the large pool of qualified candidates that sit for the yearly Unified Tertiary Matriculation Examinations organised by Joint Admissions and Matriculation Board as one of the reasons.

He said, “I want to use this opportunity to direct all regulatory agencies in the public education sector, namely, The National Universities Commission
(NUC), National Commission for Colleges of Education (NCCE), and the National Board for Technical Education (NBTE), to work with relevant security agencies to immediately crackdown hard on all illegal tertiary institutions within their jurisdictions.

“Most of the unapproved higher institutions are usually manned by unqualified and unrecognized personnel. While some of the illegal providers are operating illegal institutions based in Nigeria, some are on-line in unapproved linkages and affiliations with substandard foreign institutions that have no accreditation or recognition of regulatory bodies either in Nigeria or their home countries.

“They have no admission quota, they run unaccredited courses with practically no standards. Their products are half baked and unemployable.”

How to VOTE Properly in the 2019 Nigeria Elections | Watch!

How NYSC Issued Warning To Corps Members Ahead Of General Election