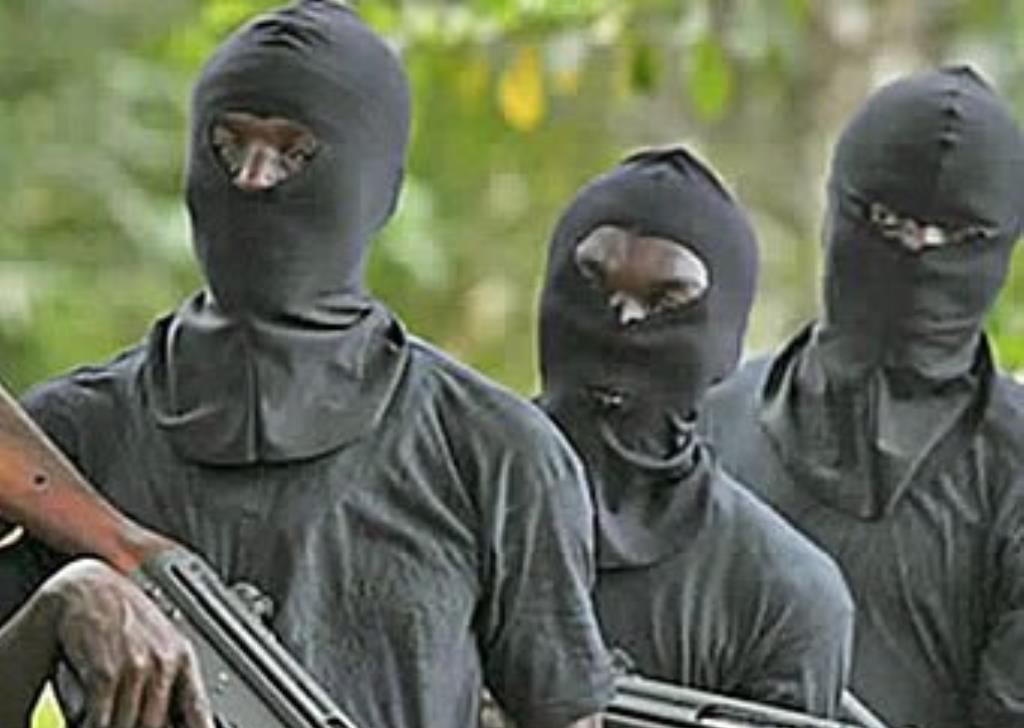 The robbers attacked the policemen at Nkwerre on Monday, gave a sergeant machete cuts and snatched his service rifle.

Our correspondent learnt that the armed robbers set ablaze the operational vehicles of the policemen. Our source said that the sergeant, who was rushed to hospital in Orlu with multiple machete cuts, died on Tuesday.

The source said, “Hoodlums suspected to be robbers on Monday attacked policemen at Owerre Nkworji. The Siena vehicle the policemen were in was set ablaze. One of the police officers was given several machete cuts. He was rushed to a hospital at Orlu. He died on Tuesday.”

Similarly, hoodlums on Tuesday attacked policemen at Egbu in Owerri, the state capital. Eyewitnesses told our correspondent that the hoodlums, who laid siege, snatched a service rifle from one of the officers and equally gave one of the officers machete cuts.

Our correspondent learnt that the wounded cop was rushed to an undisclosed hospital. When contacted the state Commissioner of Police, Isaac Akinmoyede, confirmed that his men were attacked.

He also confirmed that riffles were snatched but said no policeman was killed in the attacks.