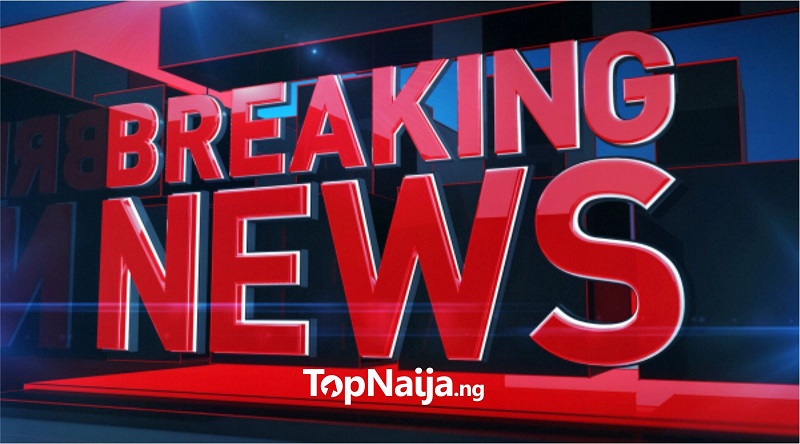 
At least two soldiers have been killed after gunmen attacked the Kabba Correctional Centre in Kogi state, TopNaija reports.

The gunmen were said to have freed many prisoners in the facility during the strange attack that occurred in the wee hours of Monday.

The gunmen were said to have attacked a military checkpoint located a few metres away from the correctional centre with heavy gunfire before descending on the prison.

Another soldier was said to be have been injured in the attack.

Meanwhile, properties worth millions of naira were destroyed in an early morning fire incident in Yola, Adamawa State.

This is as a tanker, laden with fuel, exploded after it fell around the popular Maidoki roundabout, near PZ industrial Layout.

Many shops and properties were engulfed in flames in the ensuing explosion. No life was lost, but properties worth over N35m were reportedly lost.

A victim of the disaster and owner of some of the properties affected by the fire, Mr. Femi Williams, said that over 20 shops were destroyed by the fire.

He said that two of his cars and industrial equipment used for drilling were also damaged by the inferno.

As of the time of filing this report, operatives of the federal and state fire services, as well as security personnel responding to distress call were still on the scene battling to put out the raging fire and maintain public order.

The accident has disrupted vehicular movements, as motorists and traffic around the scene of the fire incident have been grounded