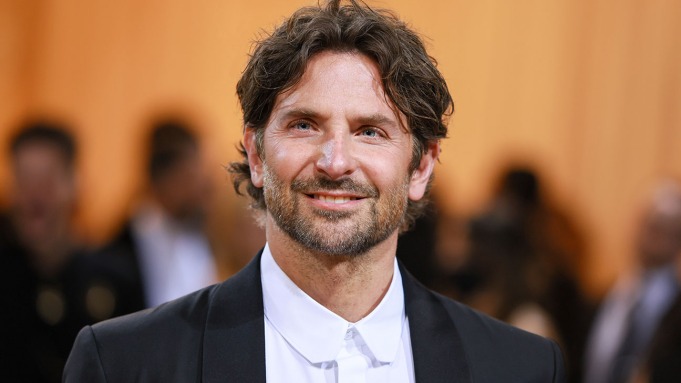 Fame, some might say gets into the head of celebrities, but for Guardians of the Galaxy star, Bradley Cooper, the fame that came with his break out role in ‘The Hangover’ did set him on a sober path.

The Marvel Cinematic Universe actor who is known to portray Rocket Racoon, revealed in an interview podcast with fellow Hollywood actors, Jason Bateman, William Arnett and Sean Hayes, his battles with alcohol and drug addiction prior to his fame.

‘I was so lost’ he recounted, as he recalled the first time he was confronted on his addiction to substances, and ironically enough was by host, Will Arnett.

“That was the first time I ever realized I had a problem with drugs and alcohol. It was Will saying that to me, I’ll never forget it… It changed my entire life.” He admitted, crediting Arnett for changing his life for the better.

“I was so lost. And I was addicted to cocaine, that was the other thing… I severed my Achilles tendon right after I got fired-slash-quit Alias

“I did have the benefit of that happening when I was 29,

“I thought I made it when I got a Wendy’s commercial, and I called my dad saying I’m in a hotel that has a window that opens.

“In terms of the made-it thing, that’s when I made it. But moving to Los Angeles for Alias, I was feeling like I was back in high school: I could not get into any clubs, no girls wanted to look at me. I was totally depressed. It wasn’t really until The Hangover. I was 36 when I did The Hangover, so I got to go through all those things before fame even played into my existence on a daily level. So all that happened before any of that.”

The Guardians of the Galaxy actor revealed he battled with being in a dark place during that time while having “zero self-esteem”.

“Will is the reason, he took that risk of having that hard conversation with me in July of 2004, that put me on a path of deciding to change my life.” The actor said, speaking of the influence podcast’s co-host had in redefining who he was today.

Drug and alcoholic addiction has been a recurring discussion for a lot of stars who have had to deal with their demons at certain stages of their career, and the Guardians of the galaxy star joins Robert Downey Jr. as one of the stars to have made a comeback from it.

Liverpool and Real Madrid set to battle it out again

Wande Coal called out for assaulting man over car obstruction