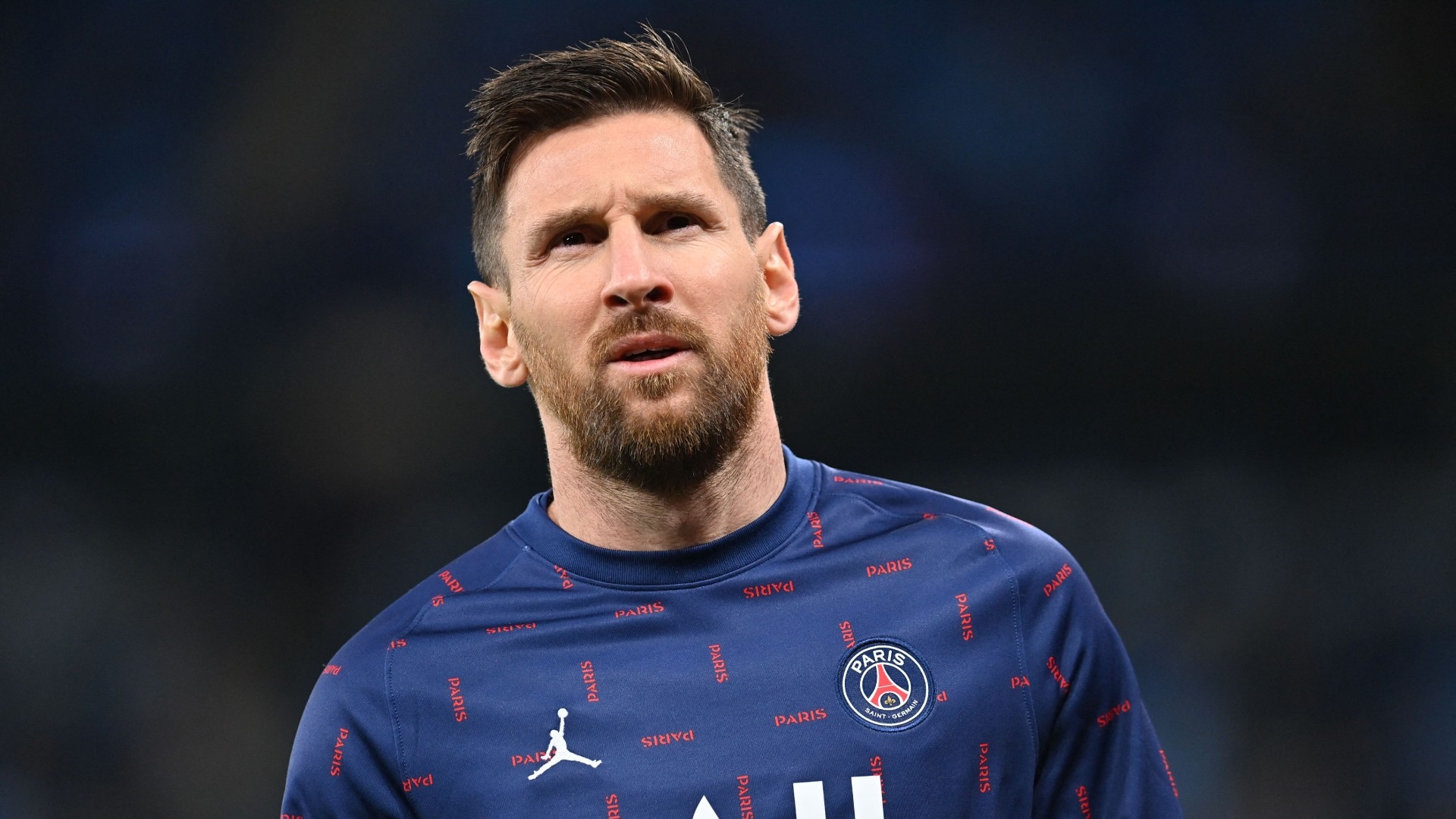 If you think everyone is a fan of what the acclaimed GOAT of football, Lionel Messi does, you surely need to think again.

And this time, it is former Leeds United and Manchester City player, Danny Mills that has come at the former Barcelona star.

The right-back comes out to reveal the Paris Saint-Germain superstar was no longer the player he once was and could no longer fit into any of the Premier League’s top 6 sides.

Mills acknowledges the player as being the best player to have ever played the round-leather game, but has thrown the Argentine under the bus over his poor form last season.

Messi, who is now in his late 30s, has written his name in the sands of time as one of the legends of game but is now seeing the twilight of his career.

The Argentine has broken ever record there is, claimed 7 golden ball awards; a record that hasn’t been matched nor could be matched anytime soon. He has frightening goal figures, with 769 in 974 games with an added 331 assists, making it 1100 goal involvements in 974 games.

Although, the taint of last season has presented him as a wash out in the minds of some football analysts and pundits, managing just 11 goals in 34 games in the 2021/22 season, the worst since 2005/06.

“Would you take Lionel Messi, who I think is the greatest footballer I have ever seen. I didn’t see Cruyff live or Maradona.

“Messi is the best footballer I’ve ever seen. I know Ronaldo’s numbers are a little better and he’s more of a big game player.

“In terms of being a footballer, Messi is the greatest.

“But would you take Messi in your team now, probably not.

Obviously, Mills might have a point, but it’s one of the moments that the Argentine could turn up next season and claim 50 goals and 80 goal involvements across 40 plus games.

After all, class they say was permanent but form temporary.

Marry a woman after I am dead, I will haunt you—Lampard’s wife warns