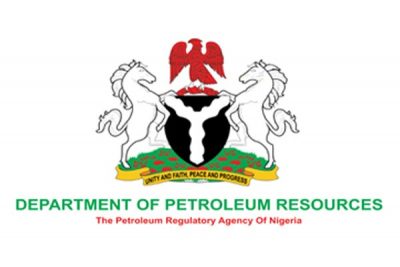 The Department of Petroleum Resources (DPR) said it had sealed 16 filling stations for selling petrol above N145 per litre pump price.

The Operations Controller of DPR in Akwa Ibom, Mr Tamunoiminabo Sundaye, disclosed this in an interview with the News Agency of Nigeria (NAN) in Eket on Monday.

Sundaye, however, said that some of the affected stations had paid the penalty and had signed undertaking with the department “to be of good behaviour’’.

He said that the department had begun close monitoring of the filling stations to ensure that they reversed their pumps to dispense petrol at N145 per litre.

He also said the agency had engaged private depot owners to ensure that they sold the product at ex-depot price to marketers.

The controller deplored the conduct of independent marketers, who accused of taking advantage of recent “upset in the oil market’’ to exploit the public by selling petrol above regulated rate.

He alleged that the marketers were creating artificial scarcity of the product in the state.

“I will not really say that there is much scarcity in Akwa Ibom because there is no queue.

“What happened is that our brothers and sisters took opportunity of what happened in Lagos and Abuja, which of course is normal now.

“Our people and their normal way of doing things, started selling above government approved pump price and we have sealed a number of filling stations over it,’’ Sundaye said.

He appealed to marketers to do the business in accordance with rules and regulations of the petroleum sector, saying that the present administration would not tolerate sharp practises in the industry.

According to him, any marketer caught would face the wrath of the law.

Sundaye warned marketers not to indulge in under-dispensing of the products in the state, saying that they were would face penalty.

Most filling stations in Akwa Ibom are selling petrol between N160 per litre and N170 per litre.