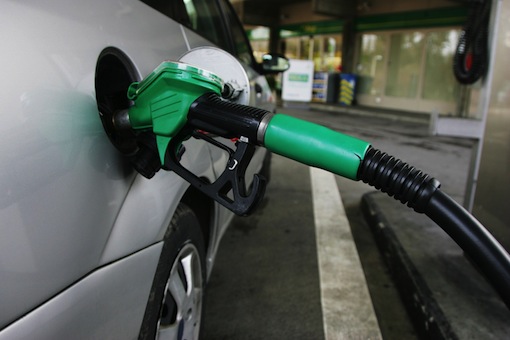 The Department of Petroleum Resources (DPR) in Ondo State has sealed 10 filling stations for hoarding fuel and selling above the official pump price of 145 naira.

Head of operation, in charge of Ondo and Ekiti, Mr Emmanuel Adewole told newsmen after monitoring the fuel situation in Akure and environs on Thursday

Adewole attributed the scarcity and selling above the official pump price to shortage in the supply of the product to the states.

“For over three weeks now, residents of Ondo have been having a tough time getting fuel otherwise known as the premium motor spirit.

“A situation which had made commercial vehicle to increase transport fare across the state’’.

He urged residents of the state to be calm as the situation would soon normalise.

Adewole however allayed the fears of the masses that his department had compromised by taking bribes from marketers.

He said the money paid for sanctioning petrol stations was paid directly to the account of the Federal Government.

Related Topics:DPRFUEL HOARDING
Up Next