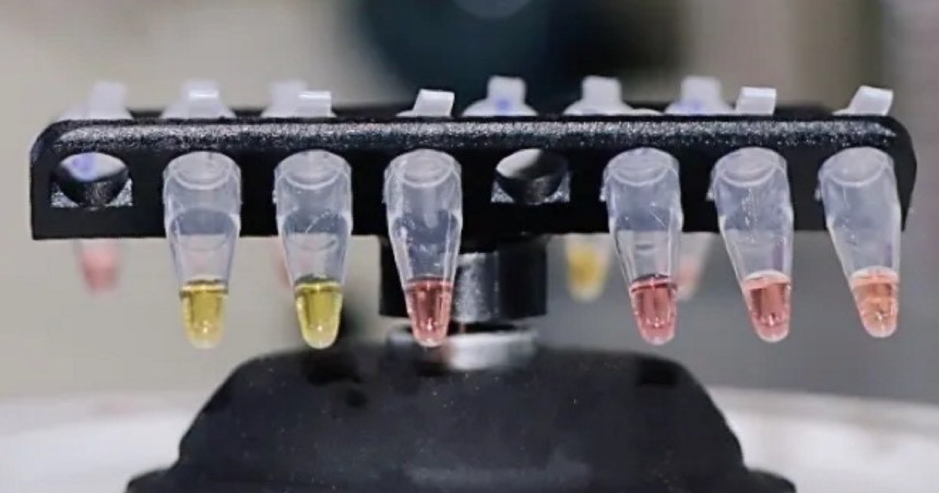 According to the Nigeria Centre for Disease Control in an update released on Sunday, Nigeria has recorded 336 new cases of COVID-19 infections with five deaths.

The additional 336 COVID-19 infections recorded on Saturday indicated a decrease from 337 cases reported on Friday.

In the NCDC latest update Lagos maintained the highest number of 86 cases, followed by Benue-48 and Bauchi-41.

The public health agency noted that till date, 201,630 cases have been confirmed, 190,288 cases have been discharged and 2,654 deaths have been recorded in 36 states and the Federal Capital Territory.

The agency added that over 2.9 million samples of the virus out of the nation’s roughly 200 million population were tested.

The NCDC noted that a multi-sectoral national Emergency Operations Centre, activated at Level 2, continued to coordinate the national response activities.

The COVID-19 virus can spread from an infected person’s mouth or nose in small liquid particles when they cough, sneeze, speak, sing or breathe. These particles range from larger respiratory droplets to smaller aerosols.
You can be infected by breathing in the virus if you are near someone who has COVID-19, or by touching a contaminated surface and then your eyes, nose or mouth. The virus spreads more easily indoors and in crowded settings.