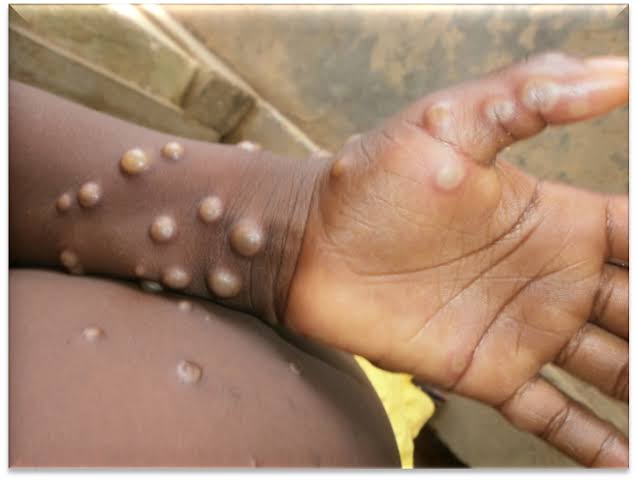 The Nigeria Centre for Disease Control has disclosed in its latest monkeypox situation report released on Tuesday that 62 cases of monkeypox have been confirmed in the country.

The agency said from January to June 26, 2022, the disease was confirmed in 18 states including  the Federal Capital Territory and that there were at least 204 suspected cases of the disease in the country.

The World Health Organisation says monkeypox is a viral zoonosis (a virus transmitted to humans from animals) with symptoms very similar to those seen in the past in smallpox patients, although it is clinically less severe.

The NCDC says the exact reservoir of monkeypox is still unknown although African rodents are suspected to play a part in transmission.