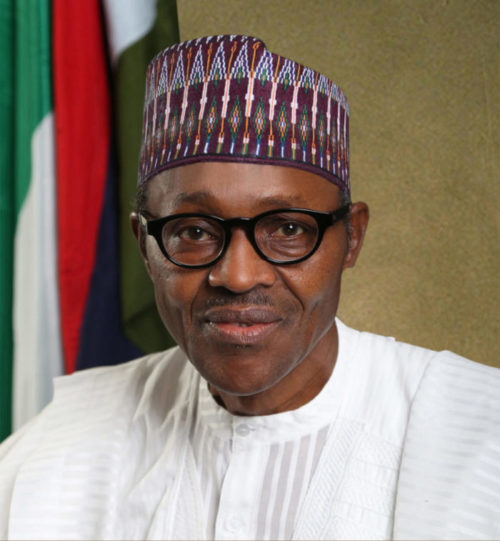 President Muhammadu Buhari on Wednesday swore-in the remaining seven permanent Secretaries out of the 22 appointed earlier in the year.

The inauguration preceded the Federal Executive Council (FEC) meeting and had the cabinet members and serving permanent secretaries as well as some guests of the new officials in attendance.

The President did not deliver any inauguration address after the signing of the inauguration register as the FEC meeting progressed afterwards.

The 15 of the newly appointed permanent Secretaries had taken their oath of office in August.

Related Topics:buhariPERMANENT SECRETARIES
Up Next