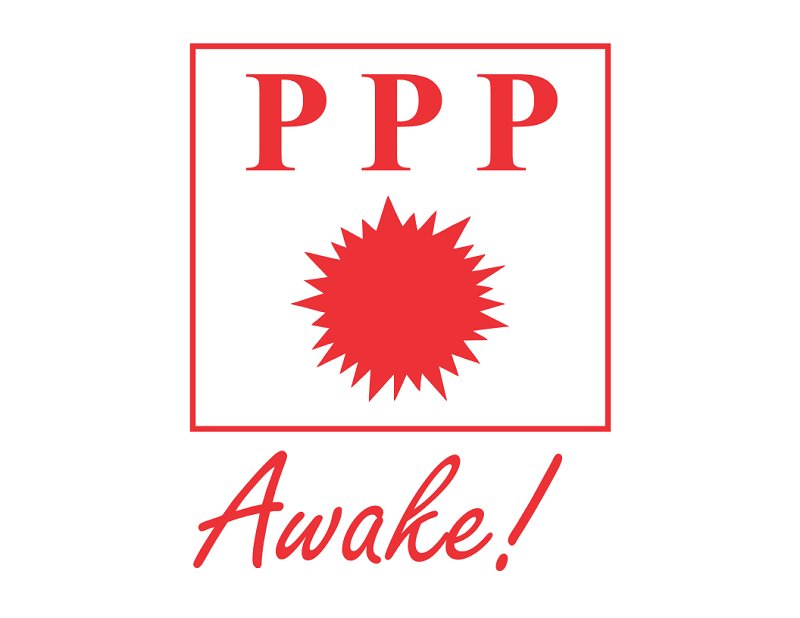 Peoples Progressive Party (PPP) on Wednesday said it had commenced a robust and purposeful collaboration with like-minded political parties to wrest power from the ruling APC in 2019.

Mr Damian Ogbonna, the National Chairman of PPP, in Lagos, said that no single party could, by itself, remove a sitting government from power.

According to him, coalescence of some political parties into a large one was the only way of “fighting the upcoming electoral corruption” in any meaningful way.

“Peoples Progressive Party is gearing up to participate fully in the upcoming general election.

As part of this effort, we have concluded an internal party re-organisation to ensure that we are structured to campaign in the plurality of states and local government areas in the country.

“We are also consulting with like-minded parties to partner with the Peoples Redemption Party (PRP) and PPP-led Credible Alternation Alliance (CAA) in our efforts to strengthen the political opposition.

“You will recall that CAA is a coalition of 13 political parties formed in the months leading to the 2015 general elections.

“We believe that a robust and purposeful collaboration among political parties is necessary to counter the propensity of APC to return itself to power.

“To salvage our country, CAA and other political parties must find a way to work together to stop the haemorrhage.

“Failure to do this will sacrifice this single last opportunity to reclaim and rebuild the nation,’’ he said.

Ogbonna called on the Independent National Electoral Commission (INEC) to work towards holding a credible general election in 2019.

The chairman urged the commission to undertake major reforms to reposition itself in a way that would differentiate it from the INEC of the past.

According to him, voter registration is still rudimentary and haphazardly done and so easy to manipulate.

“Overwhelming plurality of INEC’s commissioners are mostly covert members or sympathizers of the government and party in power.

“Therefore, there is the need to reform INEC in ways that will gender confidence in the composition of the commission,’’ Ogbonna said.

Related Topics:2019 election
Up Next