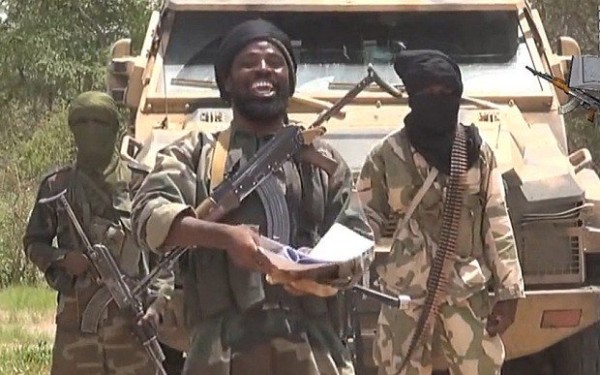 The Governor of Borno State Kashim Shettima has confirmed that Boko Haram insurgents had killed 31 fishermen at Baga in Kukawa Local Government Area of the state.

Shettima made the confirmation at the presentation of relief materials donated to the state by the Economic Community of West African States (ECOWAS) to the Internally Displaced Persons in Maiduguri.

He said that the attack indicated that the Boko Haram insurgents were still unleashing terror, killing and maiming people in the Lake Chad Basin.

Shettima noted that the military and other security agencies were yet to verify the report.

“Somebody called me this morning and informed me that the insurgents had killed 31 fishermen in the Lake Chad Basin.

“The security agencies have not commented on the attack; so, you cannot confirm it.

“This shows the level of crisis we faced in Borno, as the so-called Jihadists continued with their inhuman acts in the Lake Chad basin,” Shettima said.

He, however, commended the efforts of the military toward ending the insurgency and ensuring that peace returned to the North-East region.

The insurgents are reported to have attacked and killed 31 fishermen in separate attacks between August 5, and August 6, in Baga.

It was reported that the incident occurred at Duguri and Dabar-Wanzam fishing communities in Kukawa Local Government Area of the state.

An anonymous member of the Civilian Joint Task Force (CJTF) disclosed that 14 persons were killed at Duguri, while 17 others were murdered at Dabar-Wanzam.

The source noted that the attack came barely four weeks after the fishermen returned to Baga and resumed fishing.

The military had earlier banned fishing on the Nigerian side of the lake, following accusations that Boko Haram was using proceeds from fishing to fund its armed campaign.

The lifting of the ban on fisheries by the military attracted thousands of fishermen to the area.