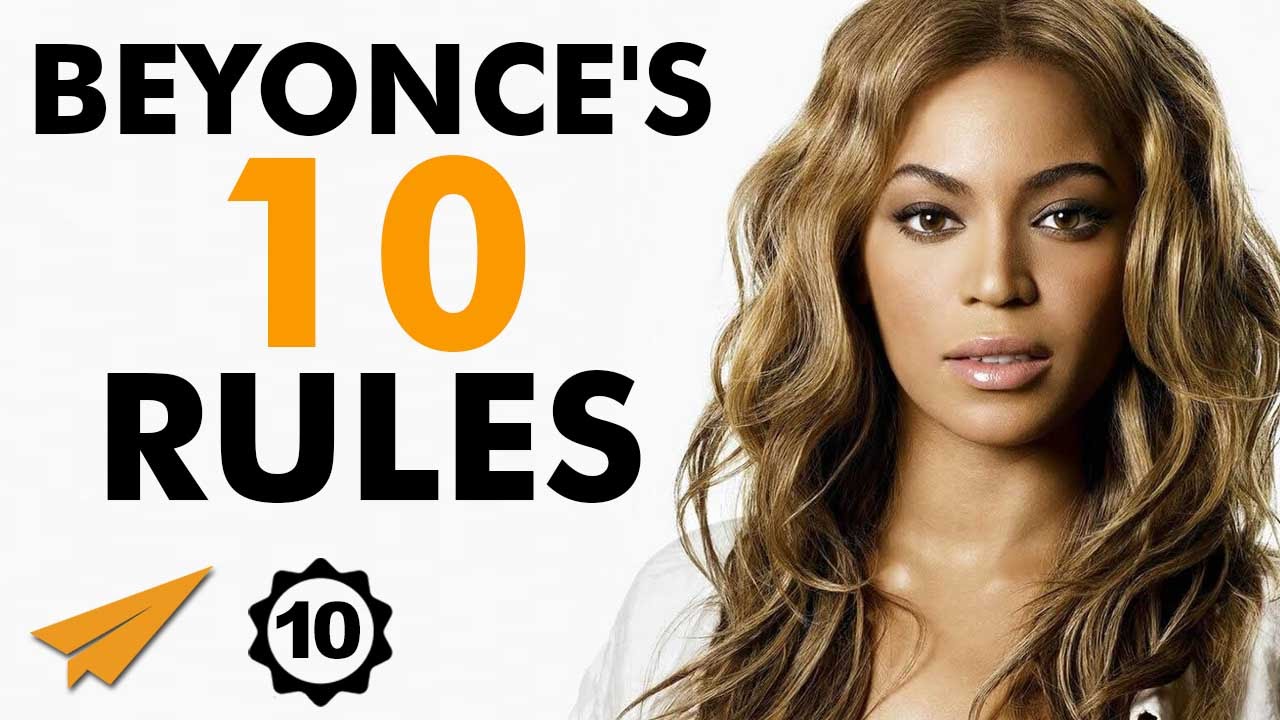 Born September 4, 1981, Beyoncé Giselle Knowles-Carter is an American singer, songwriter, dancer, and actress. Born and raised in Houston, Texas, Beyoncé performed in various singing and dancing competitions as a child.

She rose to fame in the late 1990s as lead singer of the R&B girl-group Destiny’s Child. Managed by her father, Mathew Knowles, the group became one of the world’s best-selling girl groups in history.

Their hiatus saw Beyoncé’s theatrical film debut in Austin Powers in Goldmember (2002) and the release of her debut album, Dangerously in Love (2003). The album established her as a solo artist worldwide, earned five Grammy Awards, and featured the Billboard Hot 100 number-one singles “Crazy in Love” and “Baby Boy”.

Following the break-up of Destiny’s Child in 2006, she released her second solo album, B’Day (2006), which contained the top-ten singles “Déjà Vu”, “Irreplaceable”, and “Beautiful Liar”. Beyoncé also continued her acting career, with starring roles in The Pink Panther (2006), Dreamgirls (2006), and Obsessed (2009).

Her marriage to rapper Jay-Z and portrayal of Etta James in Cadillac Records (2008) influenced her third album, I Am… Sasha Fierce (2008), which saw the introduction of her alter-ego Sasha Fierce and earned a record-setting six Grammy Awards in 2010, including Song of the Year for “Single Ladies (Put a Ring on It)”.

Her critically acclaimed fifth album, Beyoncé (2013), was distinguished from previous releases by its experimental production and exploration of darker themes.

With the release of the widely acclaimed Lemonade, Beyoncé had the best-selling album of 2016 and became the first artist to have their first six studio albums debut at number one on the Billboard 200 chart.

VIDEO: Daring to invent the future of Africa: Kah Walla