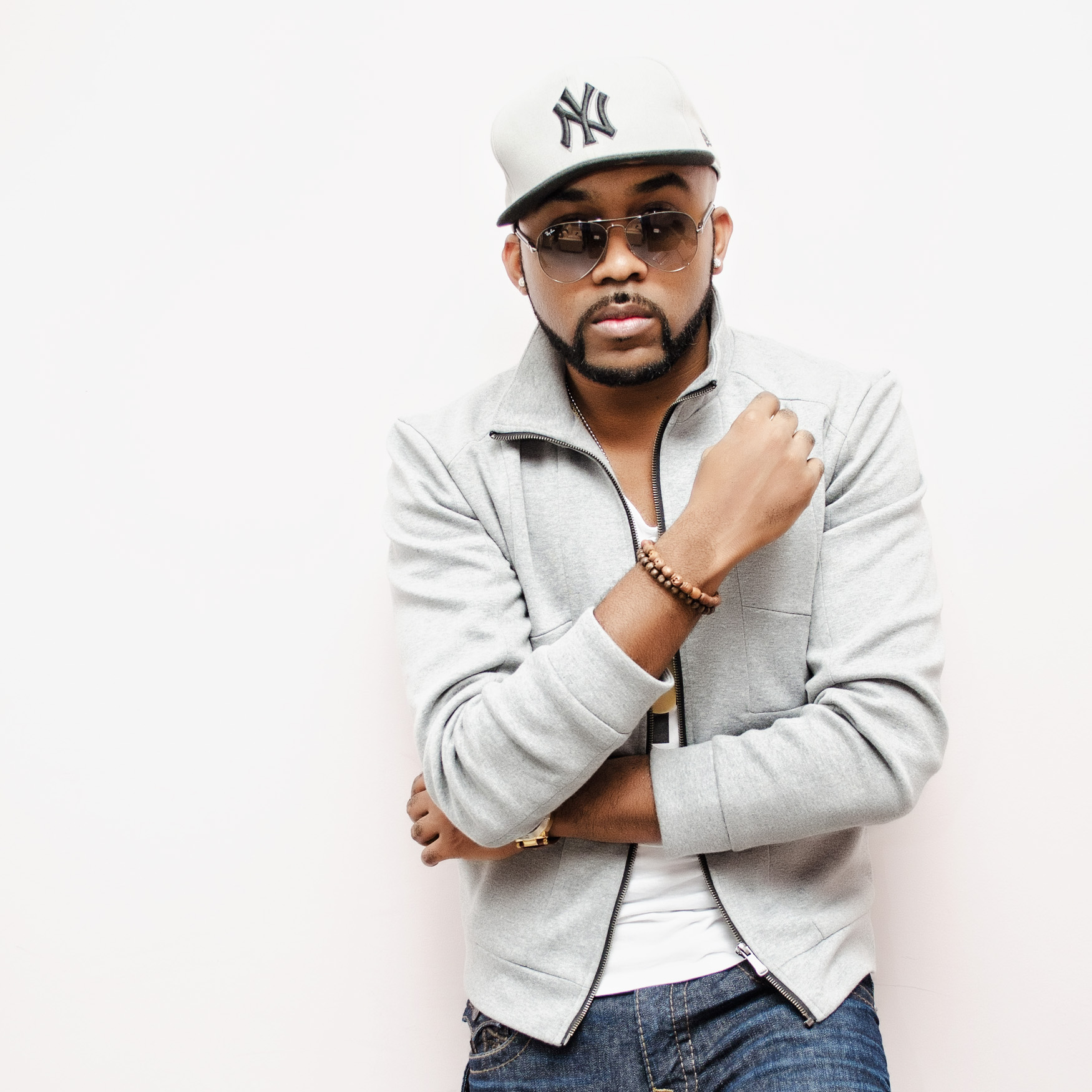 Newly wedded R&B singer, Bankole Wellington, widely known as Banky W, who recently broke the internet with his wedding ceremony to his wife, Adesua has spoken on quitting music for acting.

The singer noted that he has always seen himself as an actor but would not quit music for it.

Speaking in an interview with Punch he said, “Anybody that has paid attention to my music videos would know that I have had this flirtatious love affair with the movie-making business because most of my videos are short films.

“I tend to tell stories with my music videos because I have always been a storyteller. In fact, from my younger days, I always considered myself as a writer before I saw myself as a singer or an actor. In that sense, watching myself on the screen was not much of a surprise because I have been flirting with it for a long time.

“I try to be my biggest critic and I consider myself as such. That is how I am about my music and businesses.

“I feel that the day you are satisfied with your performance and job, it is the beginning of the end because you would start to become complacent. I am always harsh on myself. So, even people think I have done a good job; I try to look at the one area that I can improve on.

“While I really love Wedding Party 1, I feel there were things I could have improved on. It is the same thing with the second part; I watch the movie and I look for my mistakes. I have not even started to watch the film yet; instead, I am looking for where I made mistakes. That is just the way that I am as an entertainer and performer.

“People who know me well know that I am a very ambitious person; I am ambitious to a fault and I feel like I can do anything. I dream big and I would literally work my fingers to the bone so I have no plans to rob my fans of my music.

“My music career is still going on and I cannot quit it for acting.

” I am still releasing Running After You, featuring Nonso Amadi, ‘What you doing tonight’ and ‘Love you Baby’, which was produced by Cobhams. The videos would be out as well.”

Related Topics:Banky W
Up Next

How SARS officials disgraced me, slapped my manager – Falz