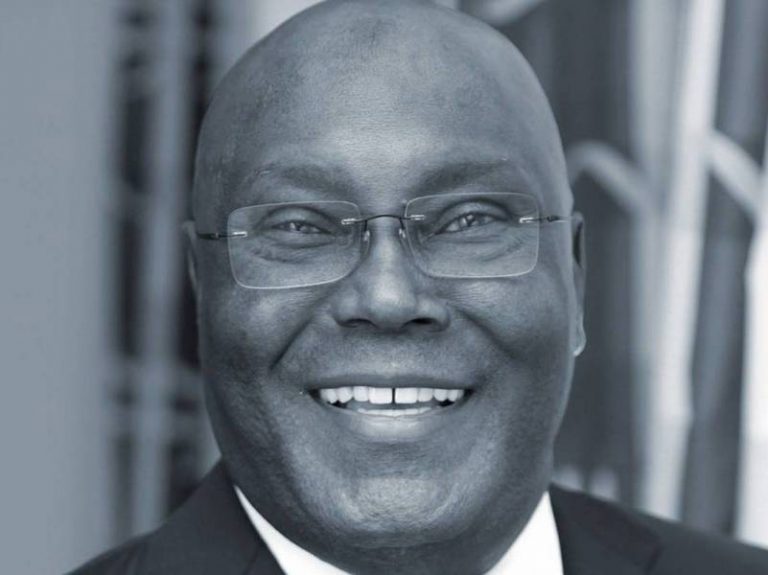 He, however, did not disclosed the political platform to be used in achieving the aim.

But the former number two man expressed his willingness and preparedness to fight corruption which he said he will do far better than the current administration of President Muhammadu Buhari.

The Adamawa born politician who has been in the eye of the storm following the open declaration of support and loyalty to him by the Minister of Women Affairs, Hajia Aisha Alhassan, has also challenged everyone who has referred to him as corrupt to come out with evidences to prove their allegations against him or keep quiet for ever.

The intention of the former Vice President was made public on Monday in a statement by his media office, written as response to the allegations of corruption being levelled against him by some persons, especially, those who are supporting president Buhari.

According to the statement, the desire of the former Vice President to provide better leadership for the country was made while on an inspection tour of the new ultra-modern Yaliam Press Limited in Jabi area of Abuja on Monday.

“It is sickening to continue to regurgitate allegations of corruption against me by people who have failed to come forward with a single shred of evidence of my misconduct while in office” he said while condemning those who kept referring to him as corrupt without proving it.

He added that people who have no initiative, personal resourcefulness and ideas about wealth creation, always assume that a man cannot build himself without stealing.

According to him, “People who are bereft of ideas about entrepreneurial spirit always think that everyone else is a thief just like them.”

He added that it is morally offensive for people who despise honest labour to become judges in the courts of public opinion.

The Waziri Adamawa explained that though he has not been convicted of corruption by any court in the land or elsewhere, his political enemies have been parading a fake morality to fool gullible Nigerians.

“Despite previous desperate efforts to link me with corruption, the William Jefferson trial in the United States ended in 2009 without indicting me or linking me to corrupt activities,” he said.

Atiku, who was responding to the welcome address by the Chairman/CEO of Yaliam Press Limited, Yahaya Ali Amfani, recalled that he had pasted a reminder at his bed rest during his training as a Custom Officer that he (Atiku) would retire from any agency if he had not attained the headship of the place at the age of 40.

Atiku said that he was only able to attain the position of Deputy Director before his exit in 1989 to chart a career in business.

He was quoted as informing the management and staff of Yaliam Press that he retired from the Customs Service with untainted record, and that if anybody has evidence that he stole a kobo at the Customs or during his tenure as vice president, such accusers should come forward or file a petition against him.

Atiku said he didn’t become a Vice President in 1999 as a pauper because he has been a successful investor throughout his retirement life.

“If Atiku is a thief merely because of his resourcefulness and successful investments, my political enemies should tell Nigerians the sources of their own stupendous wealth,” he added.

He charged the management and staff of the company to manifest the values of honesty, hard work and diligence, attributes, he said stood him in good stead during his years as a public servant and entrepreneur.

Subtly declaring his interest in the 2019 presidency, the former Vice President said he is well equipped to fight corruption because of his vast experiences both in the public and private sectors and his ability to build a team capable of accomplishing the task.

“I will shock everyone because I believe that I will fight corruption like never before,” he said.
Source: Today. Ng