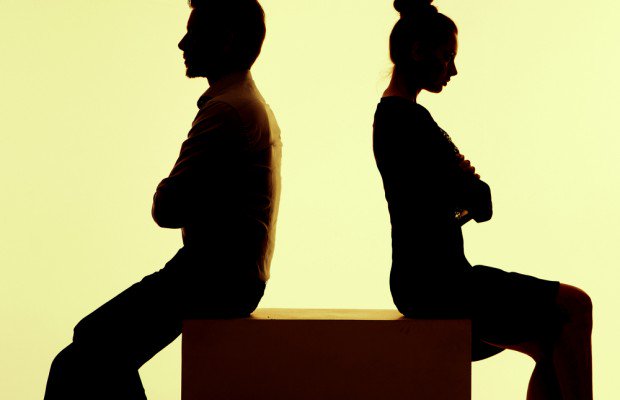 The mathematics teacher, Chiadikobi Ezeibekwe, who recently wedded his 17-year-old blood sister in Osuofia, Ekwulobia area of Aguata LGA of Anambra State, said he has been prevailed upon to call off the ‘unholy’ marriage, TopNaija.ng can confirm.

Before now, he had told reporters that he was of the Sabbath sect, and that he received direct instructions from God to ‘marry’ his sister.

The 17-year-old girl is a student of the Federal Government Technical College, Awka.

He justified his action by quoting from the book of Deuteronomy to illustrate that siblings could marry each other saying that, “One advantage of this is that such marriage discourages divorce. It also retains family values and norms.

“I don’t feel guilty; I don’t feel ashamed; I don’t feel intimidated in any way. Only God can stop us. They said they would do cleansing to stop us, but I will only listen to the voice of God,” he had said.

But Chiadikobi has now changed his position, according to Punch, citing pressure from his community.

He said, “We have decided to dissolve that marriage because of pressure from our community. So, that marriage is no longer an issue. It’s now in the past.

“I learnt that they have arranged a Reverend Father to do what they called cleansing. They have contacted us, and we have assured them that we shall make ourselves available for the exercise.

“I will be there and the entire family will be there. But that is not to say that I will join their church. I won’t do that and our family won’t. We can’t go back to Egypt.

“I’m a Sabbath and, searching through the scriptures, I discovered that one could marry his sibling. So, we went ahead with the arrangement to marry my younger sister.

“The marriage ceremony was observed inside our family compound, which also serves as a place of worship for us. My immediate elder brother, Paul Ezeibekwe, the pastor, was present during the ceremony.”

He said, “What happened was that when we decided to get married, we told our parents about our intention and my father asked us if we knew what we were about to do. I told him that we searched through the scriptures and that God sanctioned it. It was after this that our parents consented.

“However, other relatives objected to the idea when they learnt of the plan and when we ignored them and went ahead with the marriage, they and other villagers burnt the church where the wedding took place.”

He insisted that God told him to marry his sister.

He added, “God told me to marry my sister who also received the same vision. There are quotes in the Bible that support such marriage. Those in doubt should read Songs of Solomon chapters 4 and 5 and 1st Corinthians chapter 7.

“However, since we took that decision, the whole community rose against us; and threatened thunder and brimstone.