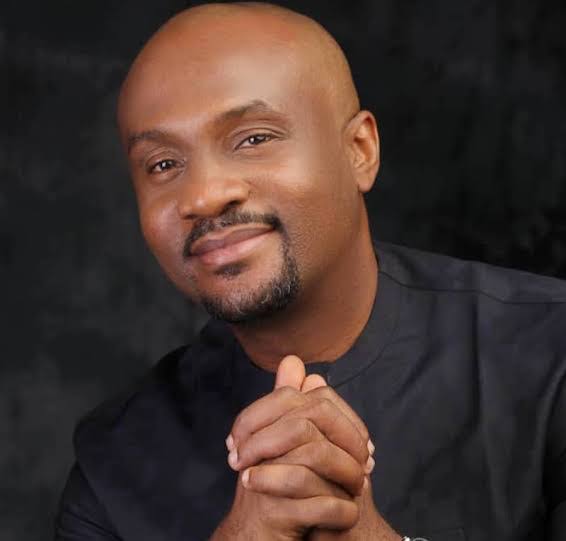 The Labour Party governorship candidate for the Anambra polls, Obiora Agbasimalo, is still in captivity five weeks after abduction.

The Organising Secretary of the Labour party, Chief Clement Ojukwu, raised the alarm at a press conference, in Awka, Anambra State.

Ojukwu said Agbasimalo was kidnapped in September on his way from Ezinifite, Nnewi to Azia in Ihiala Local Government Area of the state.

He said, “Our candidate has not appeared since he was abducted September 18. He has never reappeared anywhere. He was abducted on his way from Ezinifite, Nnewi to Azia in Ihiala Local Government.

“We’ve been in touch with his abductors to reassure us he is alive. But he has not appeared or reappeared anywhere. We’re doing everything possible to ensure his release.

“The abduction of our candidate is very political because when he was in the bank, nobody has gone after him, not to talk of kidnapping him.”

Read original article on The Punch.