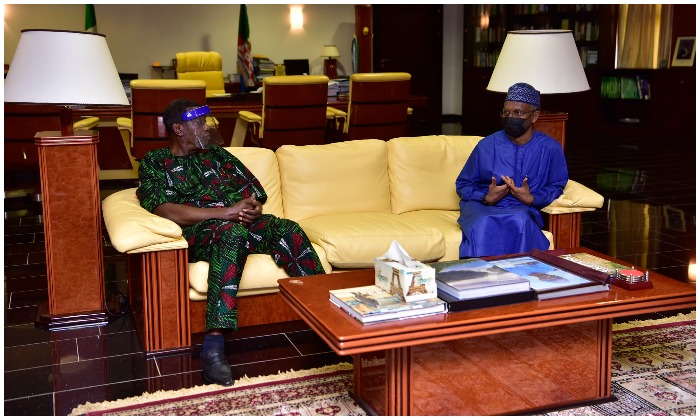 The meeting came days after Adeboye disclosed that eight members of his church kidnapped by gunmen in Kaduna had been freed.

The meeting took place at the Sir Kashim Ibrahim Government House in Kaduna. At the meeting were important government officials of the state and also top RCCG leaders.

Members of RCCG, Region 30, Trinity Sanctuary, Kaduna, were kidnapped on March 26 near Doka along the Kachia-Kafanchan Road on their way to a programme.

The Head, Media and Public Relations of RCCG, Pastor Olaitan Olubiyi had confirmed the kidnapping.

Adeboye had declared on April 8, that eight members of the church abducted in Kaduna State had been freed.

He disclosed on social media that all the eight members had been released and had been taken to hospital for examination.

Adeboye wrote, “Today I got the exciting news that our brethren who were in captivity of kidnappers have all been released and taken to the Hospital for checkup and tests. Glory be to Jesus.”

Medical doctors, nurses to begin strike over insecurity in Ogun