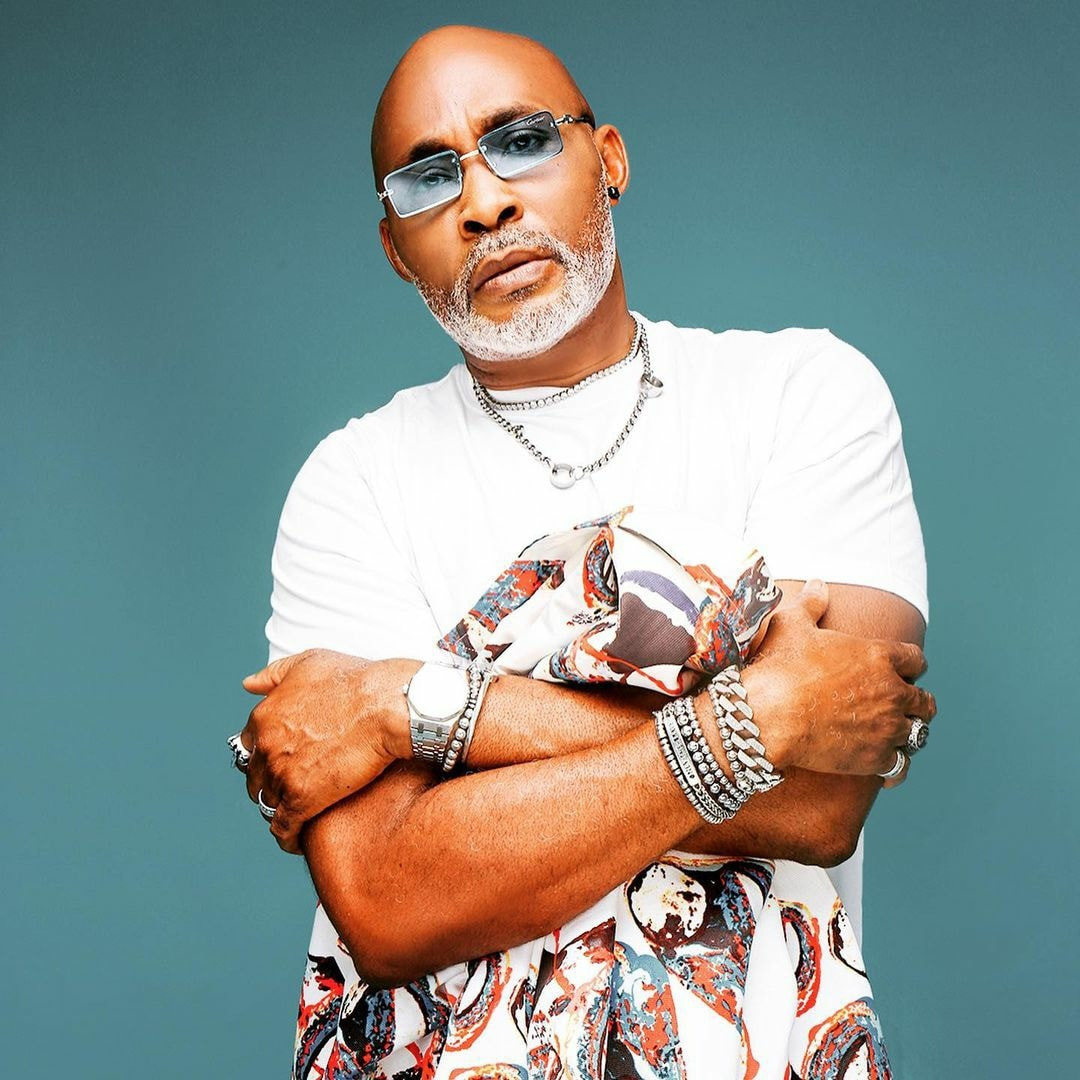 Popular Nigerian Richard Mofe-Damijo clocks 60 today July 6 2021, and he has shared photos from his birthday photoshoot on his Instagram page.

RMD who would be turning 60 on July 6th, said his parents didn’t make it to 60 which is a big deal for him.

“None of my parents lived to be 60, so life for me is just about to get started. There’s been a specter of death around my life, that’s what I’ve been dealing with last year till this year. When I turned 59, it was a big deal for me, big deal for me! My mom died at 59, my father died at 57/58,” he said.

“Becoming 60 for me is even a bigger deal, so when July comes and I become 60. You know how the Bible says old things have passed away, I will truly truly become a new man because that is when I’ll make a bucket list. So all these things that you think I’ve achieved or done, for me it’s nothing, like zero.”

“So I’m going to now sit down when I’m 60 and do a bucket list … and then we’ll start,” he said in a chat with Nigerian journalist Chude Jideonwo.

See more of the photos below:

Mofe-Damijo has four children – two with his current wife and two from his previous marriage.