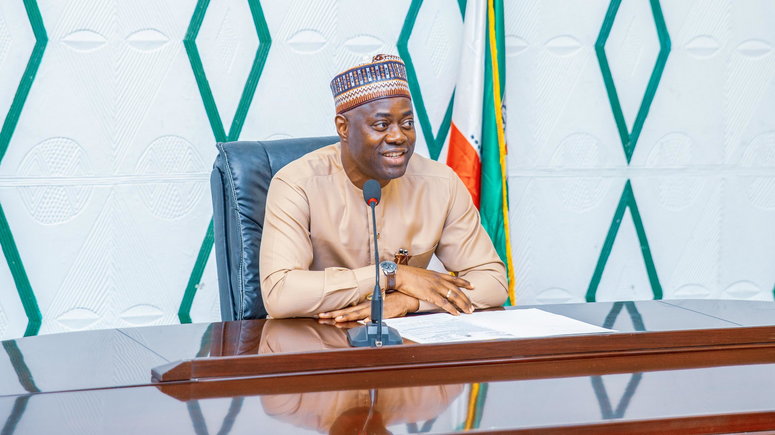 Governor Seyi Makinde of Oyo State has said another 15 workers tested positive for coronavirus in a company located in the Ibadan South West Local Government Area of the state.

Makinde, who disclosed this on Thursday morning via Twitter, said the company, iSON Xperiences, remained shut for decontamination, adding that contact tracing of persons of interest linked to infected staffers is ongoing.

“Two confirmed COVID-19 patients have received their second negative test results and have been discharged. This brings the number of discharged cases in Oyo State to forty-eight.

“Also, the COVID-19 confirmation tests for nineteen suspected cases came back positive. Fifteen are from iSON Xperiences in Ibadan South West LGA, 2 are from Ido LGA and 1 is from Ibadan South East LGA. So, the total number of confirmed cases in Oyo State is 162,” he tweeted.

The governor had announced on May 16 that 30 workers of the company were infected with the virus.

On May 18, he revealed that another eight employees tested positive for the virus, adding on May 19 and May 20 that 19 and six additional workers got infected, respectively.

How 75-year-old woman died of Coronavirus in Ekiti