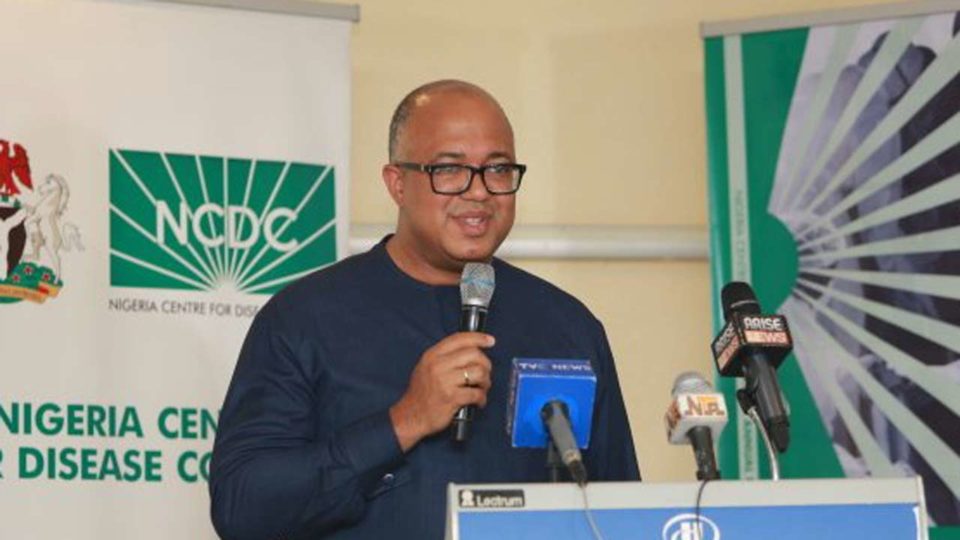 Various videos making the rounds on social media show COVID-19 patients playing and dancing in isolation centres. The Nigeria Centre for Disease Control says that playing does not they are not ill.

Ihekweazu said COVID-19 is an infectious disease which may not necessarily weaken infected persons the way other diseases do.

Responding to a question, he said, “I think people really need to understand why people are being put in these centres. Normally, you only go into a hospital when you’re ill, get a diagnosis, and then you are sometimes admitted if you’re very ill.

“But in this case, following the experience from other countries, we made a decision as a country to also put people in isolation centres not just because they are ill on their own but in order to stop them from transmitting this virus to others.

“When I travelled to China in late February or early March, things were put in place for these people (in quarantine), so they could exercise and dance because it is not easy to be somewhere, in isolation for three to four weeks when you are not physically ill.

“So, these are things we have to use to reassess our decisions. It is very difficult to make decisions based on one viral video. One Whatsapp video does not represent the experience of people across the country. It is very important that as leaders we are not pushed down a decision path because one video happened to go viral. Many people in these centres around the country are complying.”

The NCDC boss said the government would have liked to keep asymptomatic patients away from hospitals and rather have them self-isolate so that those who are physically ill would have enough bed spaces but said due to the complex nature of Nigeria and the population, such an approach may not work.

He stressed the need for Nigerians to take ownership of the COVID-19 response to ensure its success.