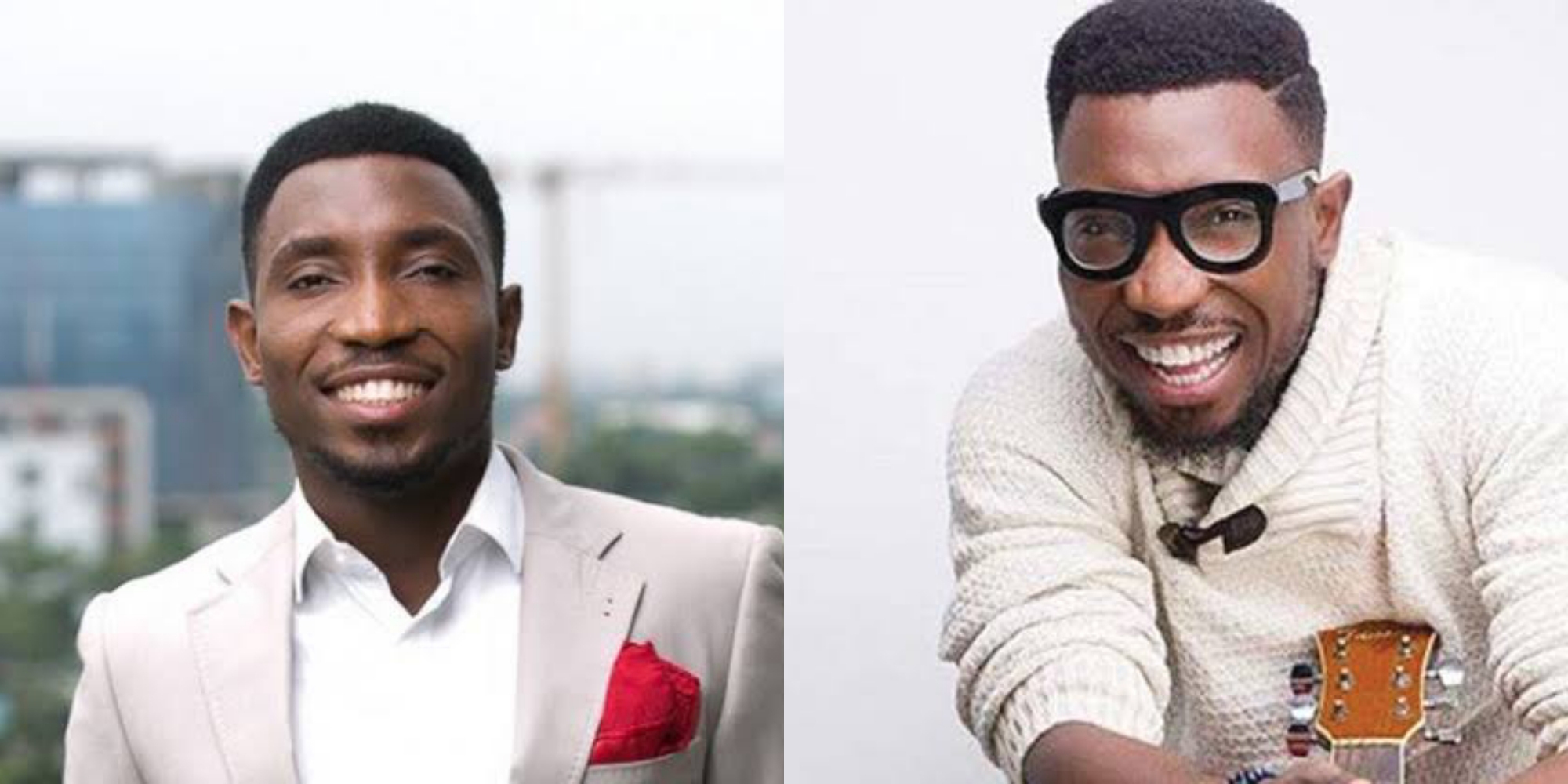 Nigerian singer and songwriter Timi Dakolo has dropped his take on the differences between being in fame and being in riches.

According to the Ghanaian-born, fame and financial success are two different words, as someone can have one and not have the other.

Be made the disclosure after the Nigerian government removed the ban placed on the micro-blogging platform, Twitter.

At the young age of 12, Timi started singing in church and as at 2003, he joined the singing group ‘Purple Love’ as a founding member.

He fame came after he emerged as the winner of the inaugural season of Idols West Africa in 2007. Following such feat was a recording contract with Sony BMG, in addition to other prizes.

Related Topics:Timi Dakolo
Up Next