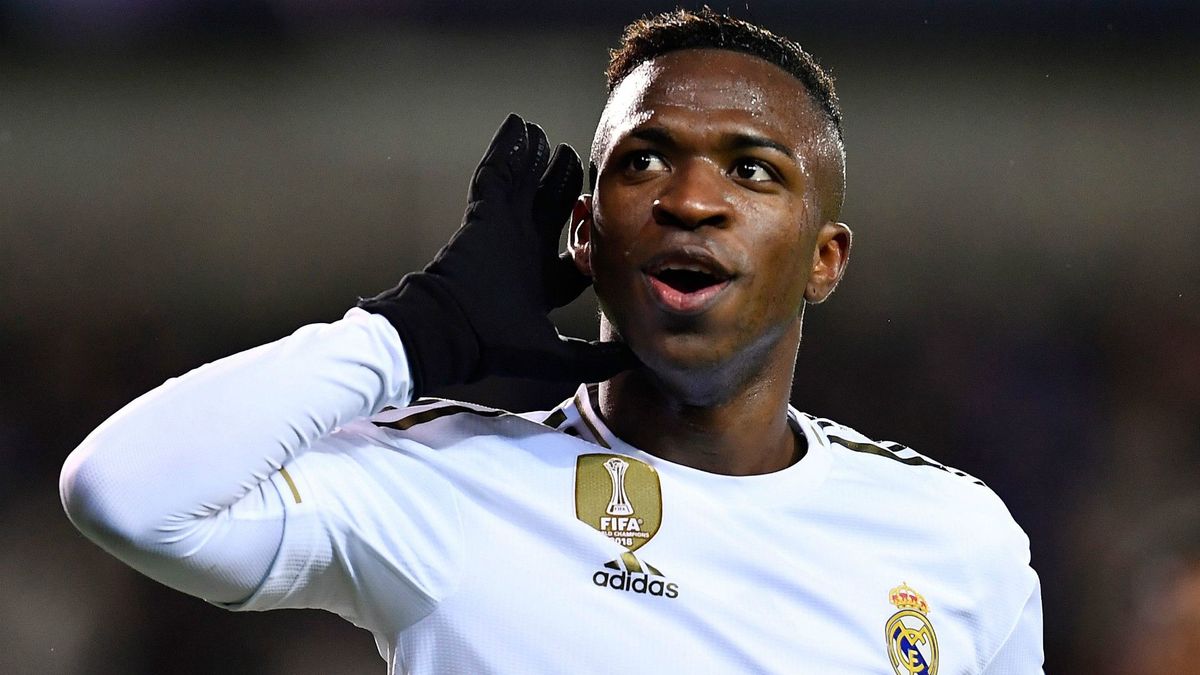 The forward for Real Madrid, Vinicius Jr., has stated that he is “extremely close” with England sensation Jadon Sancho.

Vinicius Jr. stated that he always texts the Manchester United winger and that he is thrilled whenever the former Borussia Dortmund player scores.

Sancho and the Brazilian had competed against one another in youth football.

Both footballers have competed for their national teams at different ages.

“I’m very close to Sancho, who I played against in youth football,” Vinicius Jr. said (via SportBIBLE).

“I always wish him the best. We always swap messages and I’m very happy when he scores or plays well.”

Since switching from Dortmund to Man United at the beginning of last season, Sancho hasn’t been able to win over United’s supporters.

His efforts this season thus far have been patchy.

Sancho has played 14 games across all competitions, including the Premier League, and has recorded three goals and two assists.

Manchester United’s Anthony under Fire for Performance against Sheriff