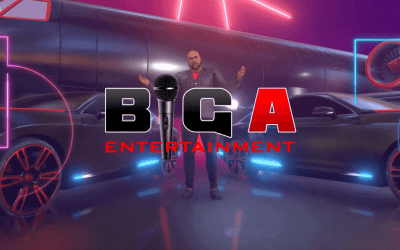 The video was chopped and directed by Nextgenstudio.

Watch the official music video below:-

Video: Chyn – What You Want