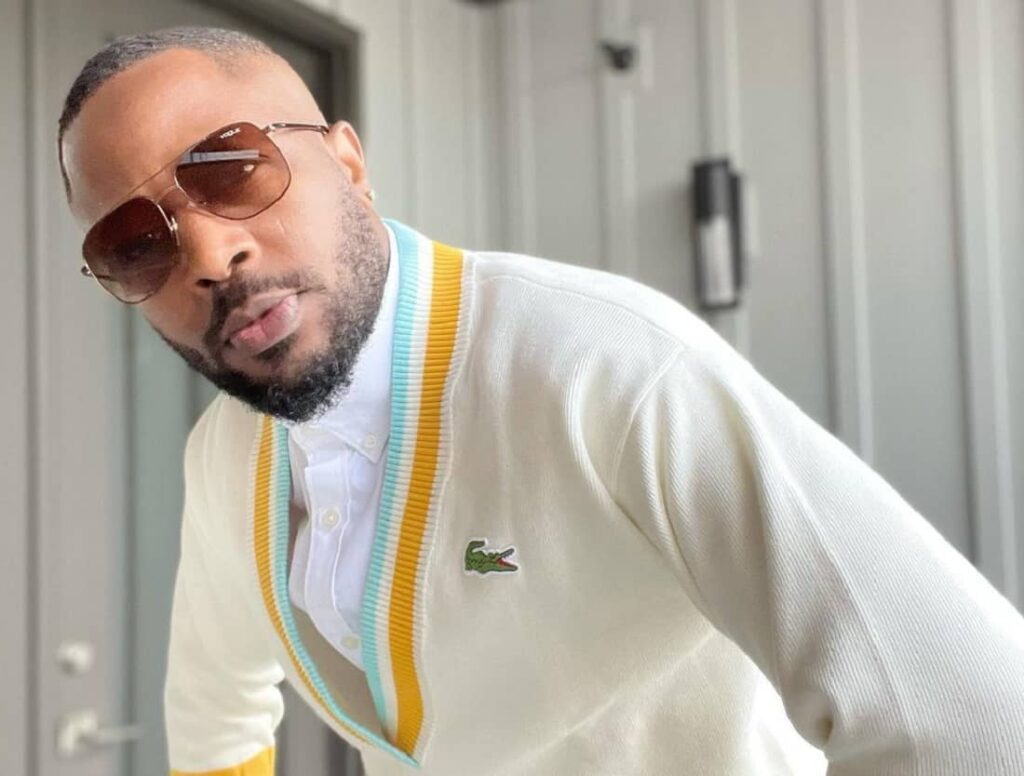 The social networking company had earlier suspended Ednut’s account [@tundeednut] which has over 2 million followers for allegedly violating its community terms.

TopNaija understands that the app owners are yet to release any official statement on Ednut’s second account suspension, a development coming a few days after it suspended the United States President Donald Trump from all its social apps.

Meanwhile, Nigerians have taken to social media especially twitter to react over his suspension. Here are few reactions;

@seyishayx said, “Tunde Ednut will keep getting suspended until he puts his pride aside and apologise to everyone he’s body shamed and slut shamed. He’s offended Wizkid FC, Elites and even Titans. If these fan bases keep reporting your page, you won’t survive it.”

@AsiwajuLerry said “Tunde Ednut opened a new account and started trolling Wizkid again. He even blocked Macaroni all because he said he should be nice to people. Life comes at you real quick.”

@itzbasito said, “Mr Macaroni posted Tunde Ednut and made a video for him when he opened his new account, Tunde Ednut got 500k followers in less than 24 hours, then he deleted Mr Macaroni’s video on his page and blocked him.Now his account has been suspended at 1m followers.”