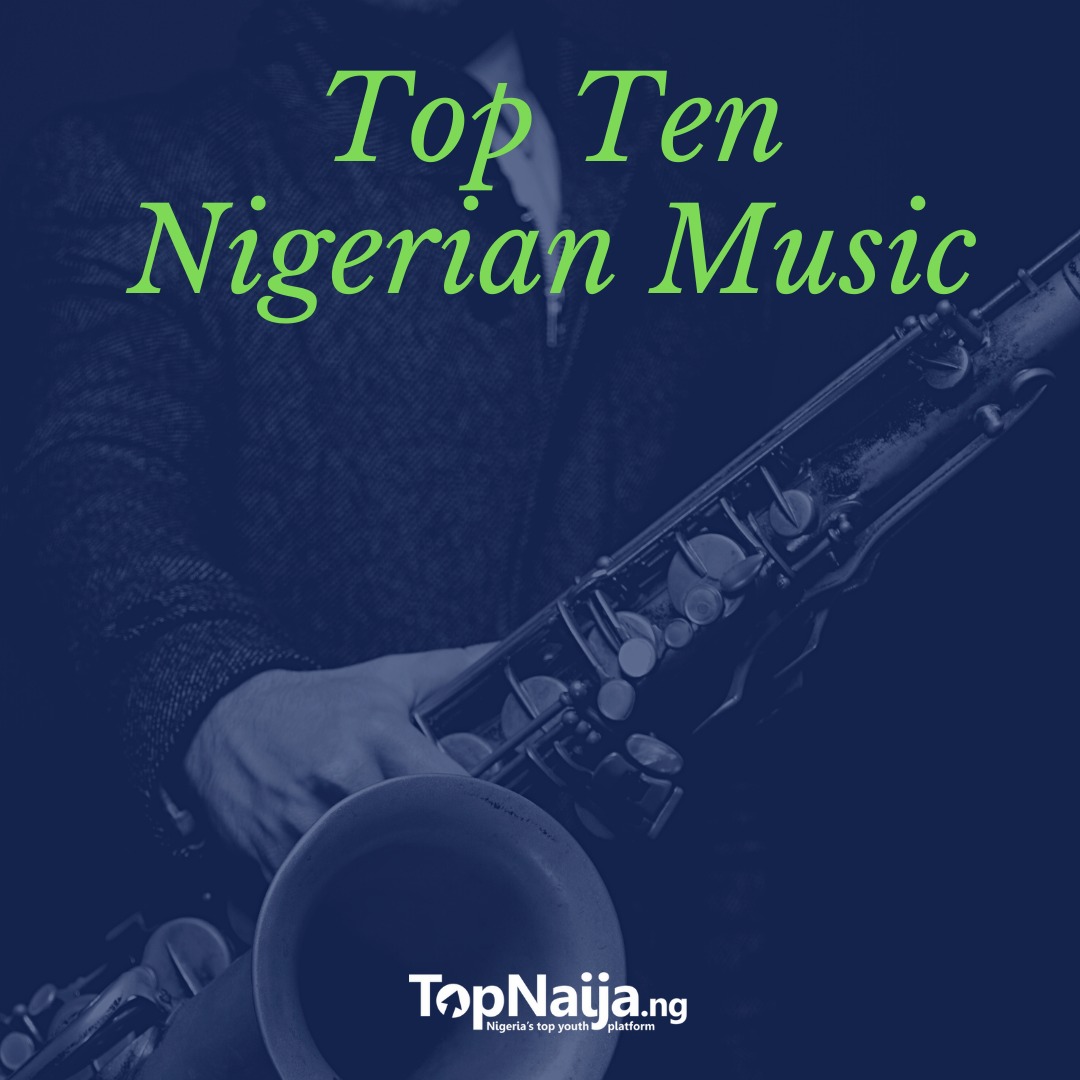 We present the Hottest Naija Songs to have dominated the airwaves in July 2021.

As always we have had a compilation featuring the big-name players such as Davido, Olamide, Bella Shmurda, Wizkid, Patoranking, taking the music scene to another level and many others dropping mind-blowing songs.

Based on TopNaija‘s leadership across Nigeria’s music scene, this is an authoritative list to pay close attention to.

Below are the top 10 Nigerian songs that made TopNaija’s picks for July 2021 :

Penthauze Music artiste, Cheque dishes out yet another classic tune aptly titled “Call Me Baby” and it’s made available for you on this platform.

Ahead of the release of his forthcoming debut solo album, Fire Department owner and Nigerian singer Rudeboy has released a teaser track to boost the morale of his fans and get their “Focus” just as the song is titled.

The song is the track number 3 from the 12 tracks album which he has titled “Rudykillus“. “Focus” was produced by Chrisstringz and the entire album is expected later this year.

Mohbad drops off a sensational hit single titled, “Feel Good”. This new song is rumored to be a potential hit in forth-coming weeks.

Meanwhile, the song was produced by Niphkeys, mixed & mastered by Timi Jay.

The song is a follow-up track to his previous hit album “Apollo” which consists of 17 solid tracks with features from various talented artiste which was released 2020.

“Peru” serves as his first single of the year after a successful release of his hit album “Apollo” which has given him lot of awards and streams on digital stores.

Finally, the song was produced by Serial Hit Maker, Shizzi.

On this one, Buju links up with creative record producer, Blaise Beatz who delivered a mid-tempo instrumental.

Veteran songwriter, 2Babamakes a huge return to the music scene with a new dope single titled, “Rise Up”.

Rise Up” the singer employs the services of Prolific Nigerian rapper and singer Falz the Bahd Guy.

However, the record, ‘Rise Up‘ was produced by veteran record producer, Cobhams Asuquo.

“Party Next Door” is a potential hit vibe that the singer has newly dropped which is lifted from his previous track, World (Alternate Cut).

Video was shot and directed by Top Shotta.

Watch the video below!