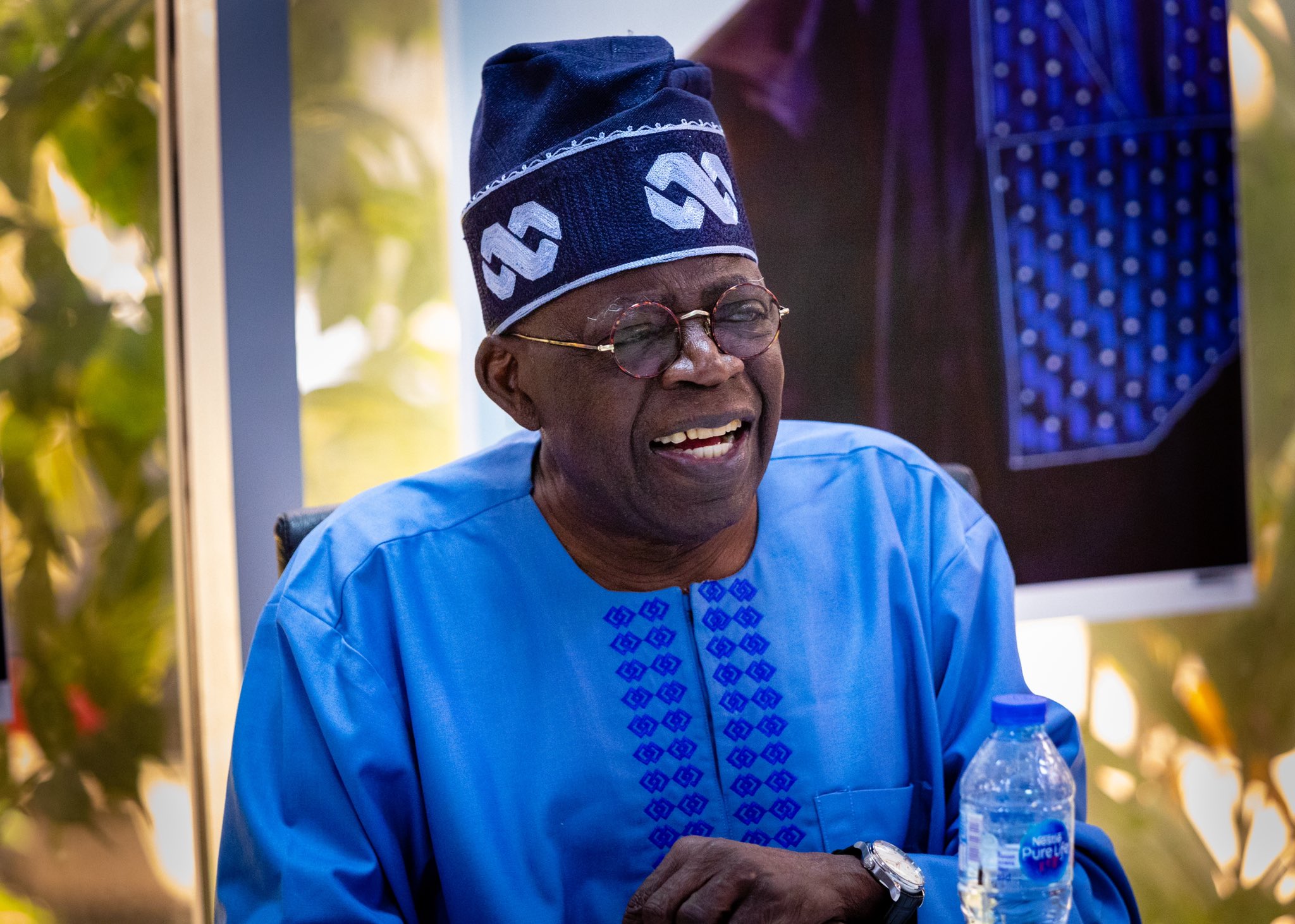 If headlines about 2023 hasn’t bore you to death, then it means you are quite strong mentally to be unfazed by all the 2023 general election gibberish.

With religious leaders getting a crack into politics now, a certain Prophet, Bisi Olujobi of the Wisdom Church of Christ International in Ketu, Lagos has tried his hands at predicting the outcome of the Presidential election.

The Prophet predicts that the outcome of the election would be to the favor of the former Lagos State governor, Bola Tinubu as according to the Prophet, he is set to emerge as Nigeria’s next president.

Although there is a catch to his prophecy as he also predicts that the politician would be in inherent danger of falling to his enemies.

In a statement which he signed, the clergyman revealed though that the APC presidential candidate would win the election but may end up never ruling Nigeria.

He said in quote:

“In Asiwaju Tinubu’s case, he will clinch the 2023 presidential seat, but the enemies within will use his weakness and health issues against him.

“You remember early in the year 2022 when I warned him about strange conspiracies and mockery which all happened.

“His case again will turn out like that of Awolowo, Abiola and Yaradua, who was elected but never rule, except he prays very well.

“God said all agitation for break up should seize for now as God wants to move through the country within the shortest period of time as human effort has failed.”

The statement comes off as a double sided prediction that could take on two channels even if it doesn’t go as stated.

But we have all seen clergymen get it wrong in their forecast of the future even though they claim revelation from God.

If the President can be attacked, Who in Nigeria is Safe?