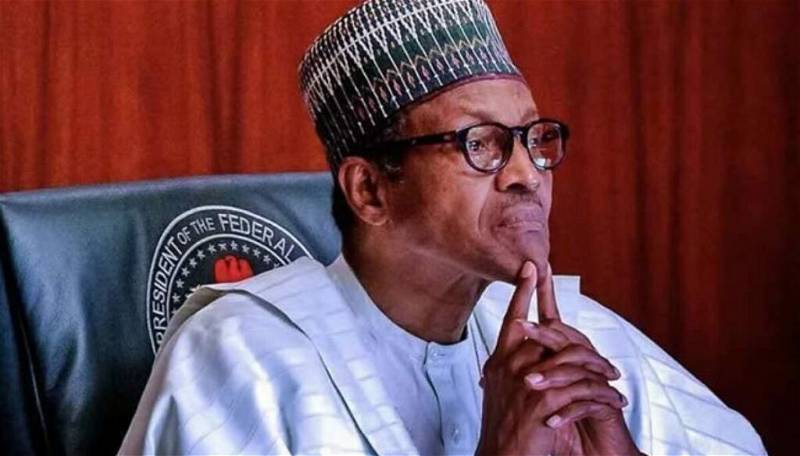 Day by day Nigeria proves to be the nightmare as every news that pops up in the country is basically terror that on a normal day should be fiction told to scare children from becoming wayward.

But now, the fiction has become nothing but a harsh reality that Nigerians have to deal with.

On Tuesday, July 5, the President, Muhammadu Buhari’s convoy was attacked by terrorists, with claims that some lives were taken as the convoy had ventured on a journey to Katsina State ahead of the Eid el Kabir celebrations.

It brought about mixed reactions all over the country with Nigerians seriously frightened with the condition the country is now in, that the terrorists no longer fear staging attacks on even the first citizen of the country.

A lot of Nigeria citizens believe it is the result of the government treating the issue of security with baby fingers that has created a lot of confidence in gunmen to instigate attacks.

With the backing given to attack the President, it then guarantees no one in the country is safe.

Nigerians from all over the world reacted to what they see as a shame and bad image of sorts for the country as a whole that is perceived as the ‘giant of Africa’.

Though the Presidential spokesman, Garba Shehu confirmed the President wasn’t in any of the convoy headed to Daura prior to the incident occurring, Nigerians still feel the embarrassment that comes with such news specially on the international scene.

For a specific Twitter user, Oluyemi Fasipe, he quotes the attack as “the most shameful thing that can ever happen to a country”.

There is no doubt that it is the most shameful thing to ever happen to a country, and in a lot of ways goes to show the kind of government that is being led in Nigeria as a whole that the most secure person in the country isn’t at all secure.

The Race to save the Future President—Prophet predicts 2023