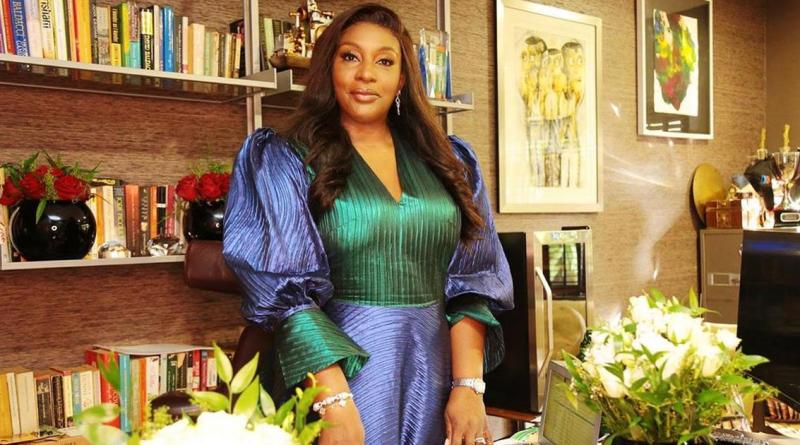 The remake of the Glamour Girls old time classic of the 90s by Charles Okpaleke has been met with more criticisms than intended.

And for some, there is the believe that it did more harm than good for the classic as there is the feel it taints the appeal the original classic has for its audiences.

For veteran Nollywood actress, Ego Boyo, she isn’t ready to give the movie a chance as she feels some things are best left alone due to the legacy and image it has.

To the actress, she is of the opinion that filmmaker; Charles Okpaleke should leave the old time classics alone.

The veteran actress quickly took to her social media page, Twitter to shade the filmmaker who made it somewhat a passion project to remake old time Nollywood classics like the Living in Bondage film, Nneka: The Pretty Serpent and now the critically panned, Glamour Girls film.

Ego Boyo did not hide the fact that she was totally unimpressed with the new Glamour Girls film and did not hesitate to air her sentiments.

“#leave-our-classics-alone or at least do the work to make them worth watching,” she wrote.

It’s basically the problem of bringing back a generally loved film that has become a part of pop culture, either as a sequel or a remake, cause in trying to add new elements, the very element that is well cherished by an audience could be lost.

It’s more of the concept of ‘in with the new, out with the old’, but what happens to those who hold the ‘old’ dear?