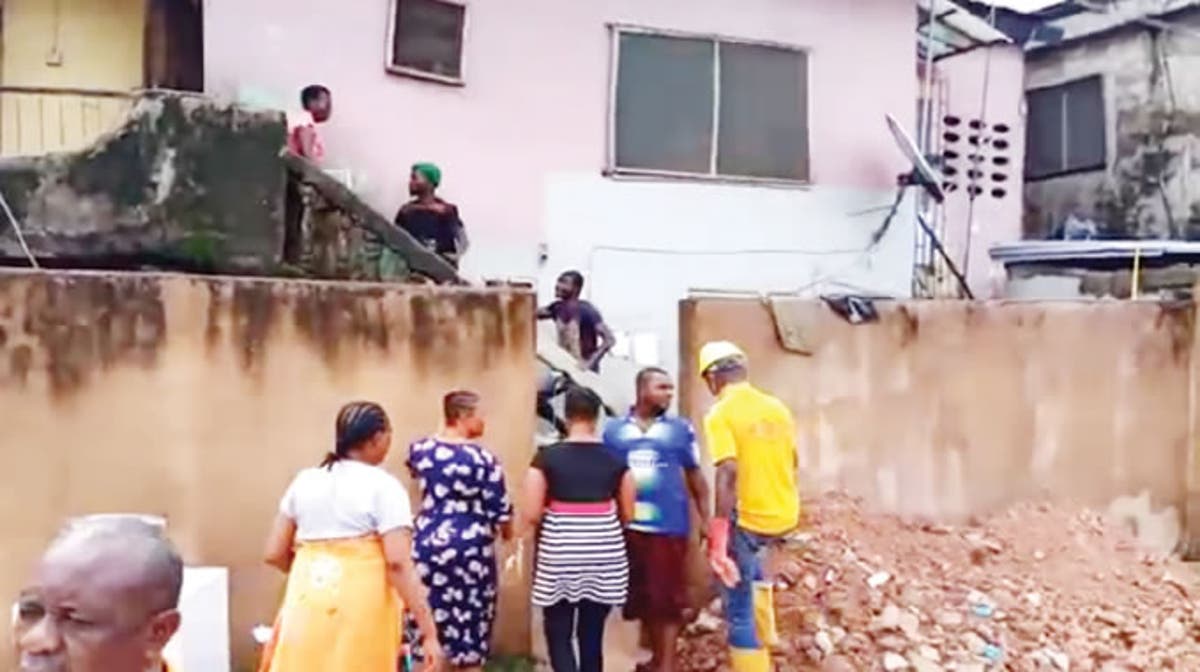 She expressed the government’s commitment to zero tolerance to distressed and dilapidated buildings in the state. The Assistant Director, Public Relations, LASBCA, Gbadeyan Abdulraheem, disclosed these in a statement titled ‘LASBCA to commence removal of identified distressed buildings in Lagos State’ made available to our correspondent on Friday.

Kosegbe said those marked for demolition had been published in the national newspapers by the agency in the first instance, while all the tenants/occupiers of the distressed buildings had been advised to evacuate immediately as demolition would commence after the expiration on the seven-day notice.

Kosegbe said that the distressed structures in the state would be removed by LASBCA, having served all the statutory enforcement notices in consonance with the Lagos State Urban and Regional Planning and Development Law of 2010, and with no response from the respective owners and developers.

She stated that public notice was the final notice from the agency to the owner/developer.

If the distressed structures were not removed within seven days of the publication by their respective owners/developers in line with regulatory provision of the law, she said, the structures would be removed by the agency and the cost would be borne by the owners.

The general manager said the decision was taken after a thorough engineering appraisal and monitoring of the distressed buildings carried out by the agency in the state with a view to ensuring better physical planning environment for sustainable development and averting needless loss of lives and properties.

Kosegbe said that sustainable physical development required the participation of all Lagosians.

She maintained that no responsible government would fold its arms and watch its citizens die avoidable careless death without taking precautionary measures to stop it. The general manager noted that people had shown disregard for the state laws on building construction in the past which the resultant effect were worrisome.

She appealed to building owners and developers to desist from additional floors to old existing buildings without carrying out a thorough engineering appraisal, integrity test on the building and obtaining necessary permits from the relevant authorities.

The general manager advised developers should seek authorisation from LASBCA and hire the services of relevant professionals.

This, she said, would go a long way to prevent the occurrence of building collapse in the state.

Police to charge driver for manslaughter over Arotile’s death