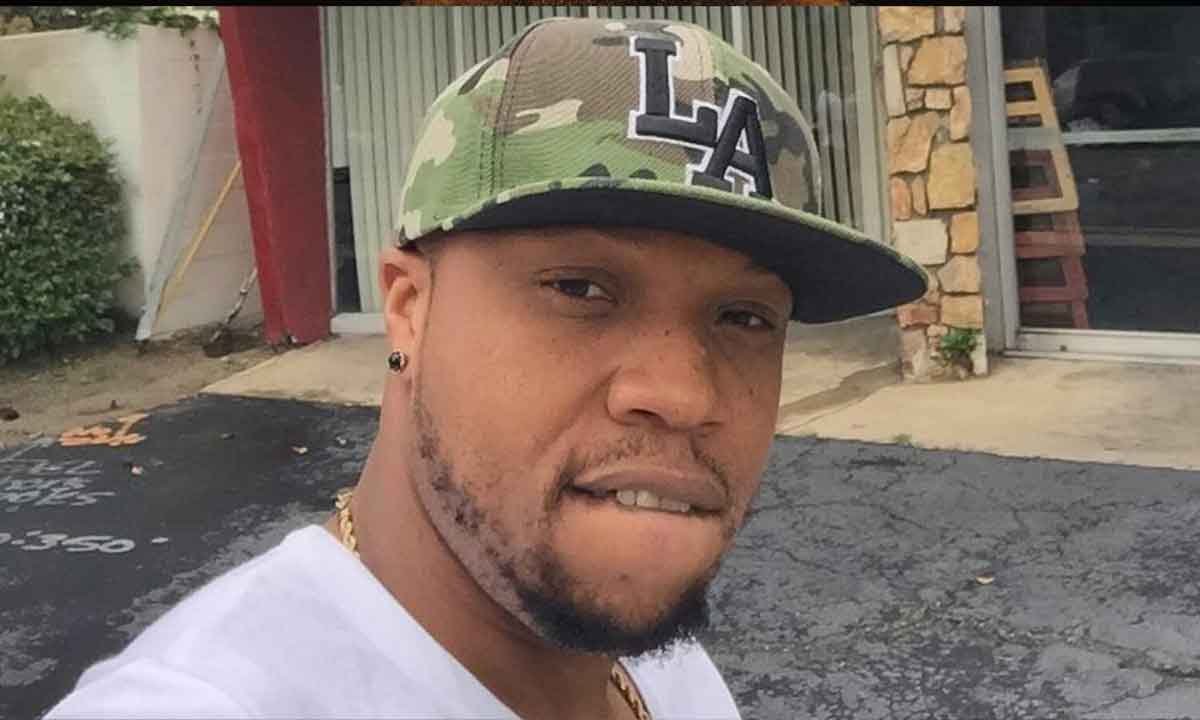 Nollywood ‘bad’ boy, Charles Okocha, popularly called Igwe Tupac, has narrated how he was almost killed after a policeman shot him at close range in Asaba, Delta State, Nigeria.

Recalling the experience in a chat with Sun newspaper, Igwe Tupac said: “This is something I really don’t want to talk about because I went through a whole lot. It all happened sometime in December 2015 at Asaba, Delta State.

“I was at an occasion when my phone rang and I stepped outside to take the call.

“As I was talking, I saw two guys standing by an Autobiography Range Rover. They were waving and hailing me. I realised they were my fans so after taking my call, I went to meet them and we exchanged pleasantries and then got talking.

“One of the guys pointed at the white Range Rover and said ‘Igwe Tupac, this is my jeep. I just bought it. It is an Autobiography Range Rover. I am getting married in three days time. Igwe Tupac, what will it take for you to attend my wedding?’ I was like ‘congrats but we can’t talk here. Let us exchange numbers’.

“While that was going on, a gun totting policeman came out of the compound and joined us. Probably he had been watching me all the while at the event. He barged into us and was like ‘oh boy, I like this guy’s film’.

“He was obviously a fan, so I felt compelled to listen to him. He kept blabbing that he had all my films. At a point, I was beginning to get tired, so I stepped aside. But he came right after me and said ‘bros, na you I de talk to. Okay, let me throway one for you, to salute you. I be one of your biggest fans’.

“Before I knew it, he had cocked his gun and fired into the air. I almost went deaf from the gunshot. However, he was probably drunk and lost control of his rifle, which was in rapid mode. The guy who was getting married in three days’ time was hit in the ribs but he didn’t know. His friend was asking him, ‘were you shot?’

He said no but he was wrong! He had a bullet in the ribs and he died a shot while after. Sadly, that was the end of his marriage plans.

“I never even knew I had been shot at that point in time but later I found out that my intestines were sticking out, and I passed out.”

Igwe Tupac added that immediately he was shot, he was rushed to the hospital and doctors extracted five bullets from his abdomen and another from his leg. After spending two months in intensive care, he was finally discharged.

“It’s a miracle that I survived at all. It was by the sheer grace of God. Five bullets pierced my abdomen and another one hit my leg and yet I survived, but the guy who was getting married took one bullet and died. I have only God to thank for this new lease of my life.

“These days when I see policemen bearing guns, I become wary and scared. Who wouldn’t be after going through what I went through?

“I have been to a couple of occasions lately and when I see gun totting cops around me, I become very cautious, sometimes even hostile. I just have to protect myself,” he said‎.