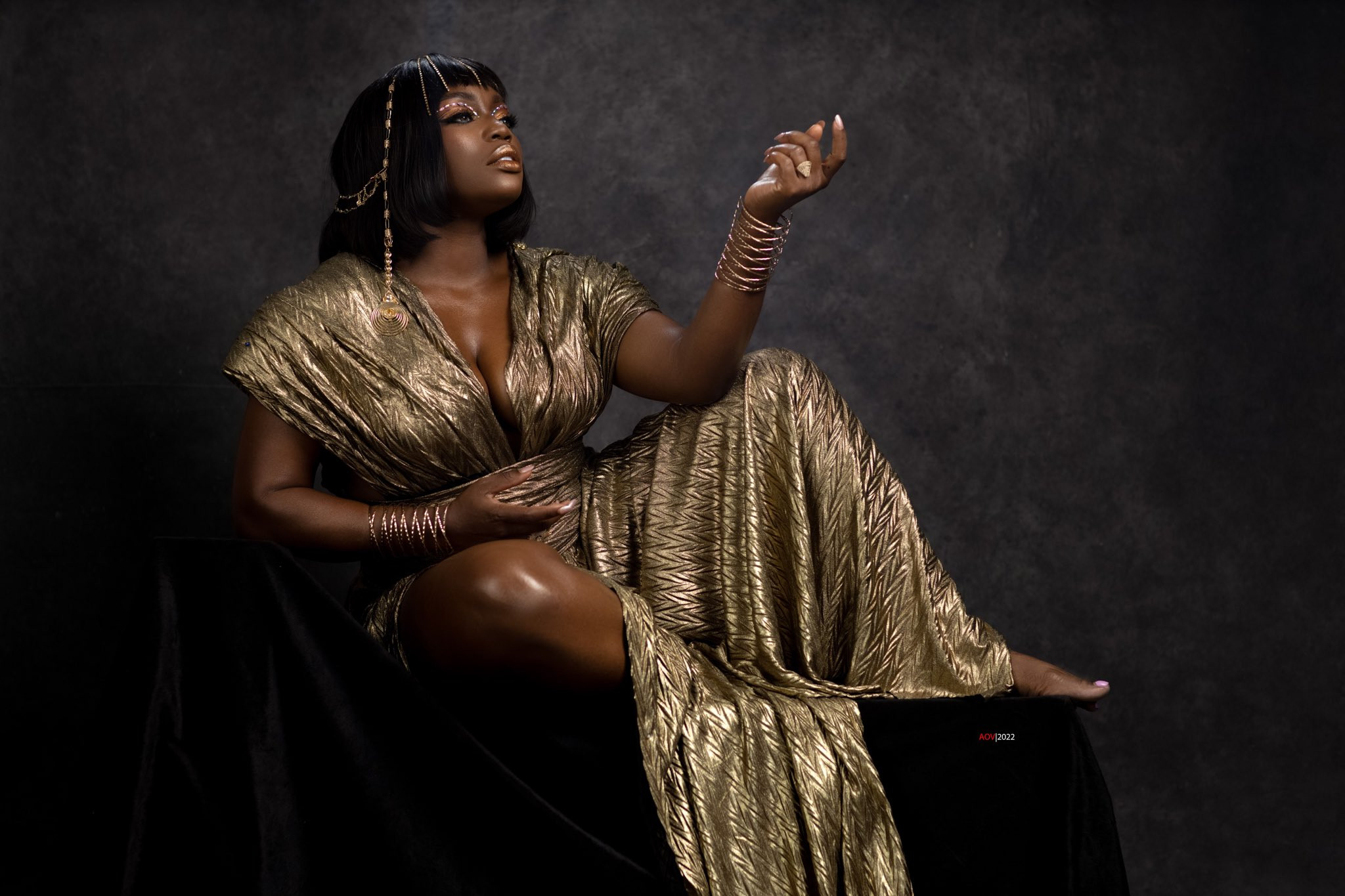 ‘I need a child before turning 38’ BBNaija star and Nigerian actress cries as she pleads for that future husband to impregnate her.

It is something that may seem hilarious but on closer gaze, quite emotional, and for Bisola Aiyeola, it is the latter.

She is 36, a single mother, unmarried and needs a second child before menopause closes in on her and no man is forthcoming.

It may be worse but the Nollywood actress decides to lend her voice out, hoping to catch on sympathetic gaze and get that future husband of hers come proposing.

She revealed her desires while speaking with another BBNaija Alumni, Ebuka Obi-Uchendu during the “BlackBox Interview”.

In the interview now currently trending online for obvious reasons, the actress revealed she wants to get married as soon as possible.

She talked about being 36 with her daughter turning 13 very soon, and with her future husband in no near corner, she fears her “egg” might end up getting dry before he shows up.

The proud mom revealed she is setting a target for herself that if a husband doesn’t show up soon, she will definitely find a way to get pregnant and have a second child.

It’s definitely another age with another trouble, with everyone dealing with their own problems one way or the other while having to listen to others.

Hopefully she gets her wish.