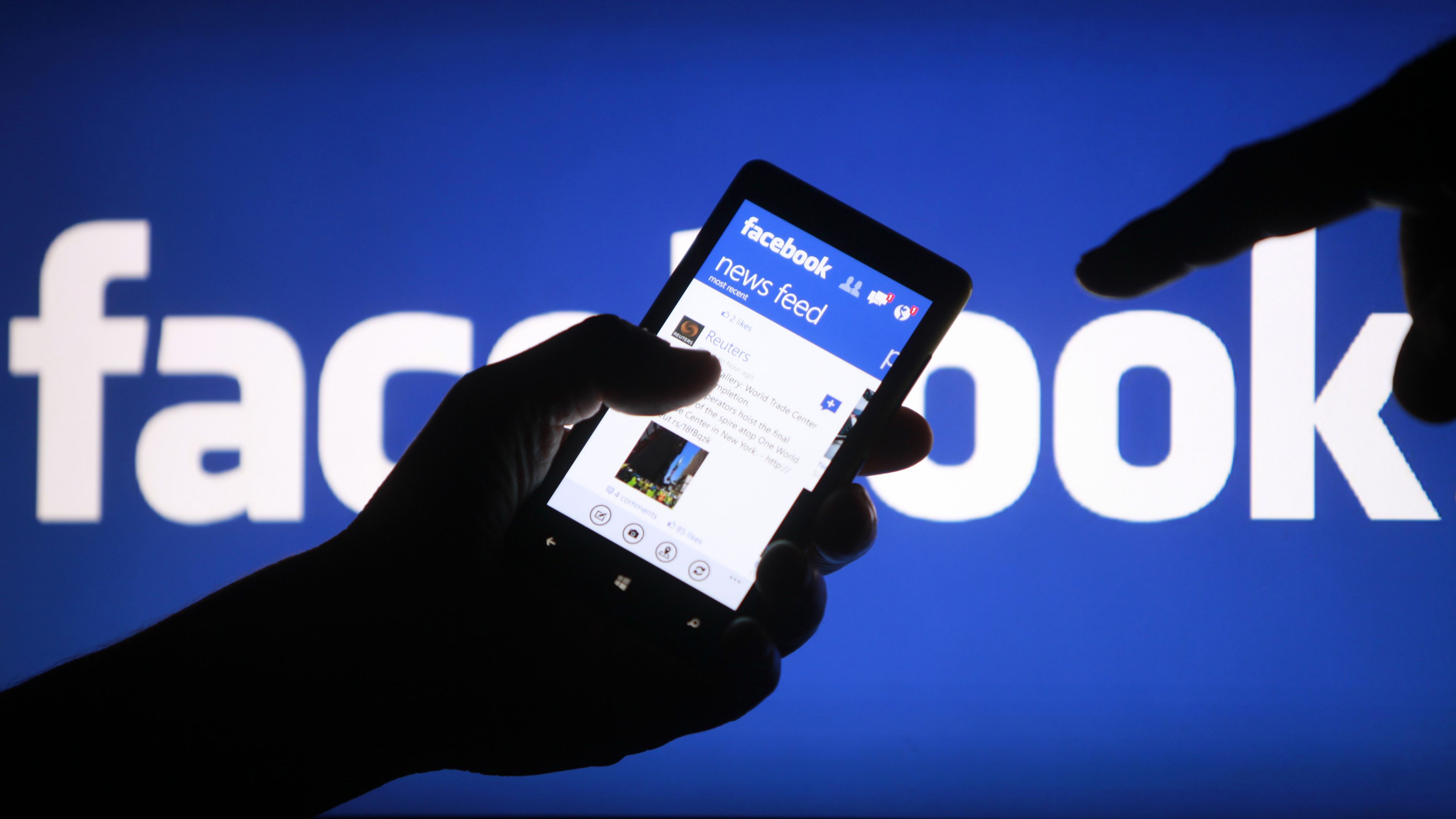 “Everyone needs to abide by the law,” the Interfax news agency cited Roskomnadzor head Alexander Zharov as telling reporters on Tuesday. “In 2018, everything will be as it should be for sure,” he said, referring to Facebook.

Russia will block access to Facebook next year unless the social network complies with a law that requires websites which store the personal data of Russian citizens to do so on Russian servers, Russian news agencies reported on Tuesday.                               The threat was made by Russia’s communications watchdog Roskomnadzor, agencies said, the organisation which blocked access to LinkedIn’s website last November in order to comply with a court ruling that found the social networking firm guilty of violating the same data storage law.

That case set a precedent for the way foreign Internet firms operate in Russia and other companies are now under pressure from the regulator to comply with the law, which was approved by President Vladimir Putin in 2014 and entered into force in September 2015.

“In any case, we will either get the law implemented or the company will cease to work on the territory of the Russian Federation as unfortunately happened to LinkedIn. There can’t be any exceptions here.”

Russia’s presidential election is due to be held on March 18 next year.

The threat came soon after Facebook said it was handing details of 3000 advertisements bought by a Russian agency to Congress as part of an investigations into attempts to swing the US election.

Trump hopes for a ‘truly honest’ outcome from the Russia investigation
01:17
Twitter Inc had already notified Roskomnadzor that it would aim to localise the personal data of its users by the middle of 2018, Zharov said.

“We understand clearly that Facebook has a significant number of users on the territory of the Russian Federation,” Zharov was cited as saying. “On the other hand, we understand that this is not a unique service, and that there are other social media.”

Asked to comment on the regulator’s demands for Facebook to localise the data of its Russian users, Kremlin spokesman Dmitry Peskov said the U.S. firm had to comply with the law like everyone else.

Related Topics:electionFacebookvladmir putin
Up Next